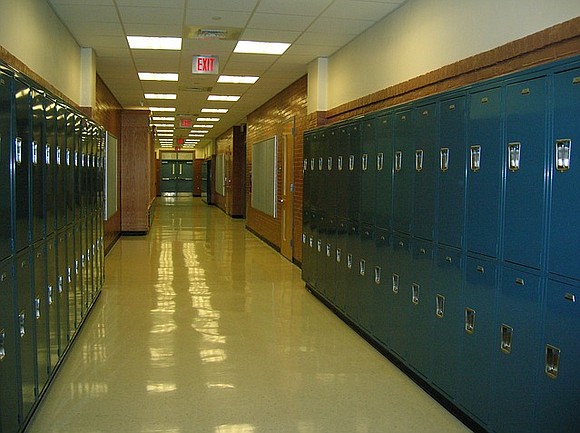 A new report finds that school disciplinary actions that disproportionately target Black and Latinx youth are feeding the school to prison pipeline.

The report, published by the education advocacy organization the Alliance for Quality Education, underscores the urgent need for the State Legislature to pass the Judge Judith S. Kaye Solutions Not Suspensions Bill (S767A), which would make changes to school disciplinary policies statewide to end the targeting of Black and Latinx students

The report, titled “Systemic Racism and New York State’s School to Prison Pipeline,” reveals a pattern of suspensions, law enforcement referrals and youth incarceration that is focused on Black and Latinx youth, and in particular on Black youth.

In the 2015-16 school year, the most recent data available, in New York City public schools, Black students were the majority of students given out of school suspension despite comprising less than 25 percent of district enrollment population. Regarding expulsions, of the 214 students who received them, over 60 percent of them were Black.