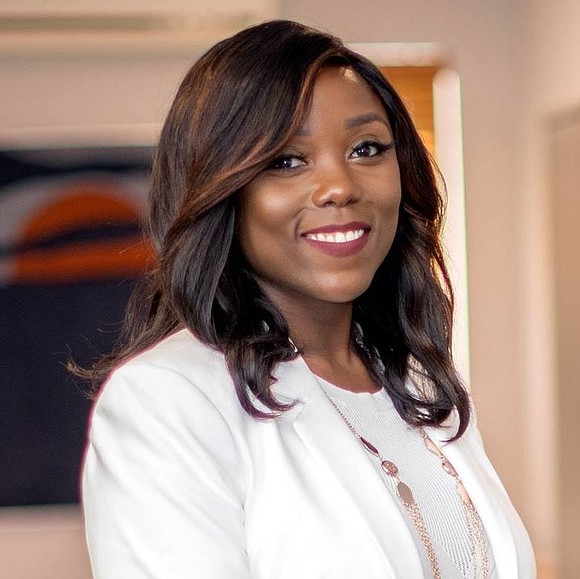 Farah Louis was referred to as an “active” New York City Council member more than a month ago. After Tuesday night, she becomes closer to losing the “active” title.

Louis won the primary for the 45th City Council District this week with 50.4 percent of the vote besting Monique Chandler-Waterman’s 43 percent. It was a repeat of May’s special election results. More than 4,500 residents voted.

“WE DID IT!,” said Louis on Twitter. “Your hard work and dedication to the vision of HYPERLINK "https://twitter.com/hashtag/AUnified45?src=hash"#AUnified45 prevailed. I would be nowhere without your support. Our vision seemed scary to a lot of people, but a unified BK is a more prosperous BK. I am humbled to serve as your representative. Let’s continue the work!”

“Farah Louis is an impressive, hard-working leader in her community,” stated de Blasio in his endorsement. “I have witnessed her strength in serving her community and her work in the City Council. I look forward to our partnership in making our city a fairer and safer place to be. I am proud to endorse Farah Louis for her re-election to the City Council.”

Louis ran for special election in May to fill Williams’ vacancy for the rest of the year. Now, she’ll run in November in a shot for a full term in office.