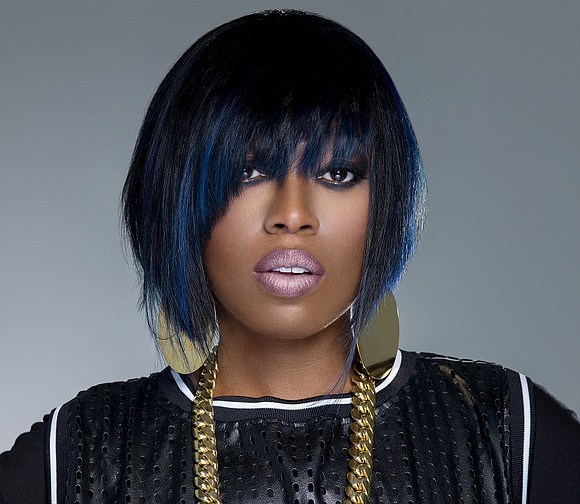 Another inclusive strive has been made for hip-hop as rapper, songwriter and producer Missy Elliott becomes the first female MC to be inducted into the Songwriters Hall of Fame. Along with being the first woman, she is only the third rapper to be inducted in the history of the Hall of Fame, following Jay-Z and Jermaine Dupri.

Elliott has always been a larger than life songwriter and performer which made her a household name after her debut solo album “Supa Dupa Fly” garnered critical acclaim and success in 1997. Her accomplishments were so vast that former President Barack Obama made a video message for her during the ceremony saying, “Missy, I want to thank you for all of your trailblazing ways. Thank you not for just sharing your gift with the world, but for being an advocate for so many people out there, especially young girls who are still figuring out how to make their voices heard.”

She accepted her award after becoming teary eyed and with humility as she gave advice to young songwriters: “Every time I come up to a podium... even with all the work that I’ve done, I don’t know, and I’m assuming it’s just God, I don’t know why I am here. I want to say one thing to the writers, to the upcoming writers, ‘Do not give up.’ We all go through writer’s block. Sometimes you just have to walk away from a record and come back to it. But don’t give up because I’m standing here. And this is big for hip-hop, too.”

BILLBOARD reported, “During a performance, breakthrough singer-rapper Lizzo brought Elliott’s colorful and eccentric music videos to life in an ensemble similar to what Elliott sported in the late ’90s —the finger wave hairdo included. Da Brat, fiery as ever, joined Lizzo onstage for ‘Sock It 2 Me’ in New York Thursday night (June 13). Queen Latifah, a Grammy, Emmy and Golden Globe winner, inducted Elliott with kind words as she paid homage to their long-lasting friendship. And even former first lady Michelle Obama took her turn to say how much of a Missy Elliott fan she is.”

Hip-hop continues to breakthrough historically non inclusive industry spaces as visionaries like Missy Elliott’s work ethic and talent is completely undeniable. She made herself indispensable when it came to writing hits. It should be celebrated that a unique Black female creator has been commemorated and hopefully immortalized with her work.