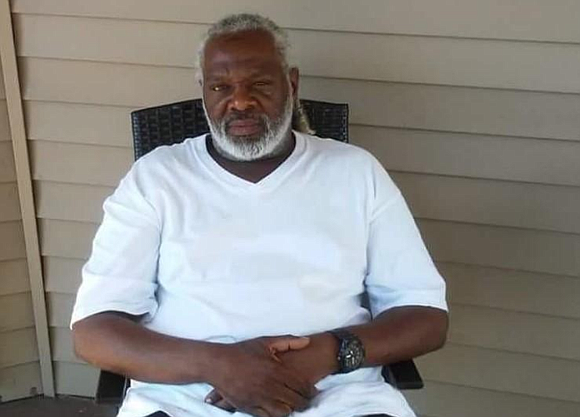 South Bend, IN is the focus of one of the nations’ latest police involved shootings that’s left a Black man dead and a community demanding answers.

The latest victim is 54-year-old Eric Logan who police say was allegedly breaking into cars at an apartment complex on June 16. When officers approached him they say Logan brandished a knife and refused orders to put it down. He was then fatally gunned down by Sgt. Ryan O’Neill who shot Logan twice in his torso.

Reports indicate that O’Neill’s body camera was not turned on. According to South Bend Police Department policy, officers are not required to keep their cameras on at all times. There is no video of the incident available.

Logan was taken to the hospital in the back of a police squad car instead of an ambulance. He died at the hospital.

Days following the shooting, Black residents in South Bend have been demonstrating and voicing their outrage. Residents also let their voices be heard during a town hall meeting with the town’s mayor and Democratic

presidential candidate Pete Buttigieg. The incident has taken him off the campaign and put how he handles race into question.

“I have been here all my life, and you have not done a damn thing about me or my son or none of these people out here,” said Logan’s mother, Shirley Newbill, during a rally to Buttigieg. “It’s time for you to do something.”

Tyree Bonds, Logan’s brother, confronted Buttigieg during a demonstration and said he’s not doing enough to address the shooting and racial tensions in South Bend. The Rust Belt town has a population of just over 100,000 with Blacks making up a quarter of its residents. Black residents are also concerned that the police force is nearly 90 percent white.

“I’m mad because my brother died,” Bonds said. “People are getting tired of you letting your officers do whatever they want to do.”

Reports indicate that the family’s attorney, Brian W. Coffman, is preparing a civil rights federal lawsuit against South Bend. He says the department has a pattern of a lack of diversity and racial issues.

“It is overall total acceptance of this behavior by the South Bend Police Department and the city itself,” Coffman said in a published interview. “It is very tough to believe the left arm of a police department telling you what the right arm did wrong.”

This week, St. Joseph County prosecutor Kenneth P. Cotter will annoappointment of a Special Prosecutor to investigate Logan’s police shooting death. The prosecutor will review the underlying investigation and determine if further investigation is needed and can also find criminal charges against the officer.

News also broke that could support the family’s case that the officer who killed Logan was motivated by race. Reports indicate that two officers previously voiced a concern over inappropriate racial remarks made by O’Neill.