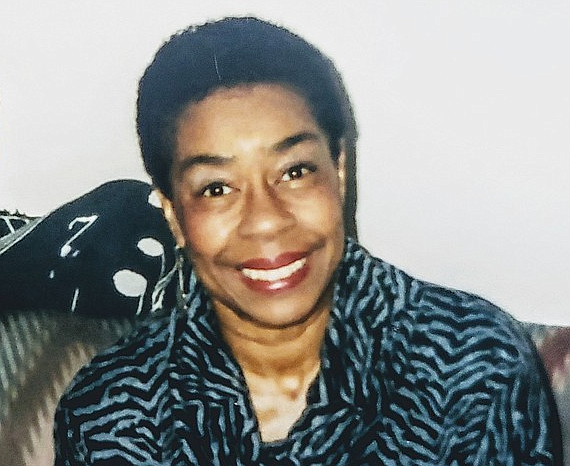 Gwendolyn Annette Simmons (affectionately known as Gwen) is best remembered for her years working in the New York City public school system as a music teacher and guidance counselor. She passed away on June 13 at Mt. Sinai Hospital. Simmons was 78.

The only child of J. Frederick Simmons and Albertha Moore Simmons, Gwendolyn was born on Sept. 14, 1940, in Charleston, South Carolina. She started learning how to play the piano by age six.

Simmons graduated from Fisk University in June 1961 as a piano major and was a member and soloist of the Fisk Jubilee Singers and the University Choir. For 24 years, she was employed as a teacher of secondary music appreciation and choral music in the New York City school system.

After many years as a music teacher, Simmons returned to graduate school and received a master’s degree in counseling. She worked with the guidance department and families on behalf of the students.

An accomplished musician, Simmons also performed with the New York Philharmonic, the London Philharmonia and other major symphonic groups.

Simmons was the godmother to Brooklyn City Council Member Laurie Cumbo, who said Simmons emphasized the importance of schools having guidance counselors.

A birthday memorial tribute is being held for Simmons on Saturday, Sept. 14. The family will release details about the tribute at a later date.

Simmons is survived by many cousins and godchildren and the thousands of students she taught over three decades of her life.