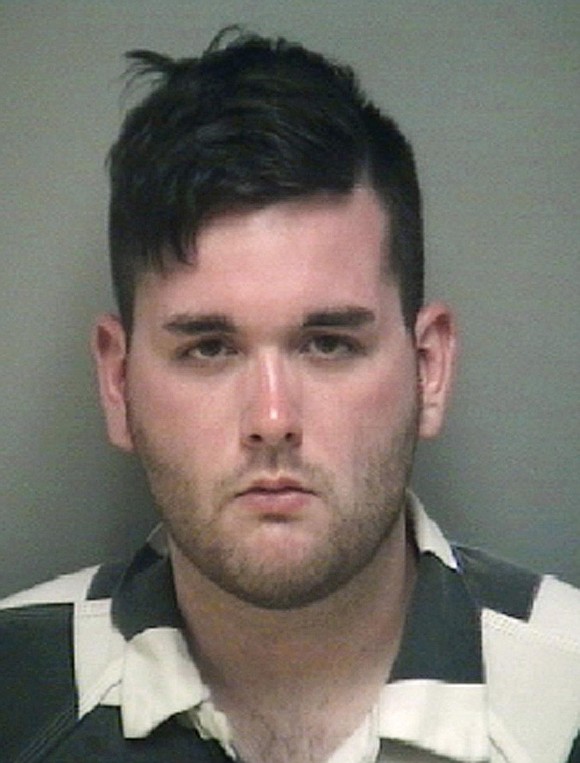 An avowed white supremacist who drove his car into a crowd of counterprotesters during a white nationalist rally in Virginia was sentenced to life in prison Friday on hate crime charges.

James Alex Fields Jr. of Maumee, Ohio, had pleaded guilty in March to the 2017 attack that killed one person and injured more than two dozen others. In exchange, prosecutors dropped their request for the death penalty. His attorneys asked for a sentence less than life. He will be sentenced next month on separate state charges.