College basketball tournament action being held at Barclays and the Garden 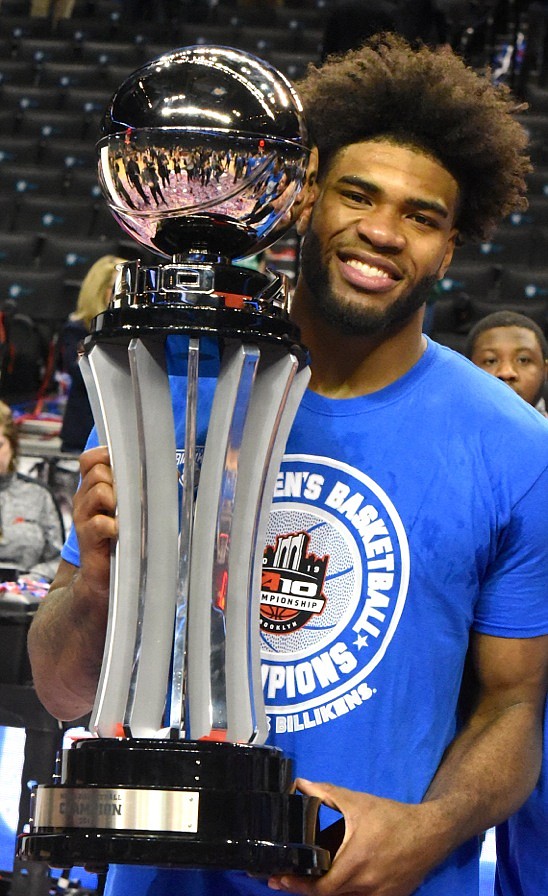 Three local universities are participating. Fordham University in the Atlantic 10, Seton Hall and St. John’s in the Big East.

The Semifinals, two games are scheduled for Saturday at 1 p.m. and 3:30 p.m. and concludes with the A10 championship on Sunday, 1 p.m.

The Big East seedings are as follows: Villanova, the defending champions are No. 1 followed by Marquette at 2, Seton Hall 3, Xavier 4, Creighton 5, Georgetown at 6, St. John’s 7, Providence at 8, Butler 9 and DePaul at 10.

The semifinals, 2 games are scheduled for Friday (teams to be announced) at 6:30 and 9 p.m. concluding with the Big East Championship on Saturday at 6:30 p.m.