Security stepped up at local mosques after massacre in New Zealand 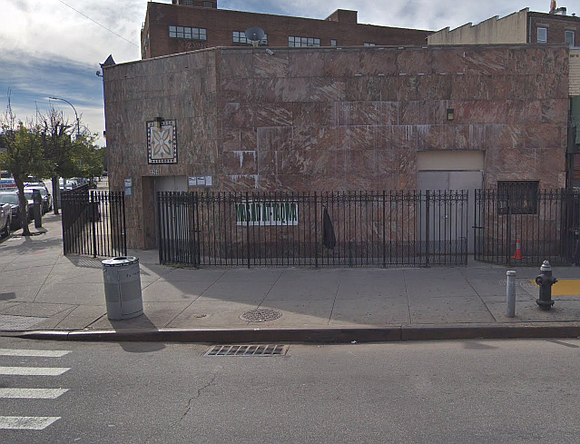 Fears continue to linger in the city’s Islamic community after last week’s deadly massacre at a mosque in Christchurch, NZ.

Since the massacre, the NYPD has stepped up security at local area mosques to prevent a similar attack.

“Extra NYPD officers have been deployed to visit mosques [throughout] NYC during early morning (Fajer) prayers,” the police department said on social media. “The NYPD is committed to the safety of all houses of worship, and the freedom to practice your religion freely without any fear.”

Mayor Bill de Blasio said during a press conference shortly after the attack that the massacre is a sign of the problem of white nationalism which appears to be spreading across the nation.

“Our houses of worship cannot be turned into killing fields,” de Blasio said. “We have to be clear, as a society, we will not tolerate any violence against people of faith, against people because of their race, their ethnicity, for any reason.”

In a message to worshippers on social media, officials from the Brooklyn mosque Masjid At Taqwa said the shooting shouldn’t deter Muslim’s from practicing and to stay vigilant.

“We pray that all of our fellow Islamic centers will reach out to their local authorities to help increase their security measures. And also Brothers and Sisters please take the time to look out for the vulnerable members of your communities,” officials said. “Especially the women and the children. Sisters especially please do not travel alone. We must safeguard each other.”

Executive director of the New York chapter of the Council on American-Islamic Relations (CAIR-NY), Afaf Nasher said the increased security is needed at local mosques, especially during times of prayer.

“Mosques and other places of worship are sacred and are meant to be a place of refuge for worshipers,” he said “Our leaders at every level must forcefully condemn and work to stem the tide of anti-Muslim and anti-immigrant hate that is infecting our nation and world.”

“These heinous attacks stem from the Islamophobia, xenophobia and anti-immigrant culture that has invaded our society,” he said. “We must do more than ‘thoughts and prayers.’ We must unite and strongly condemn anti-Muslim, anti-immigrant, anti-Semitism, anti-Black and all other forms of hate. And we must take action.”