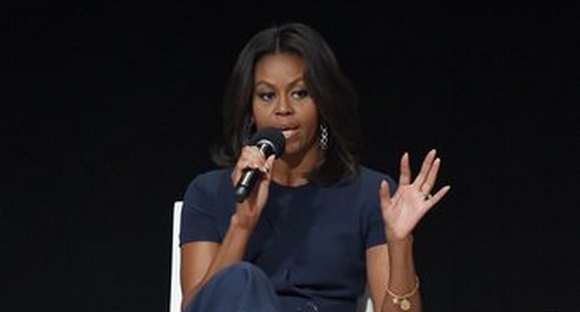 The candid memoir, released in November, quickly became a best-seller and is one of the most popular books of the decade.