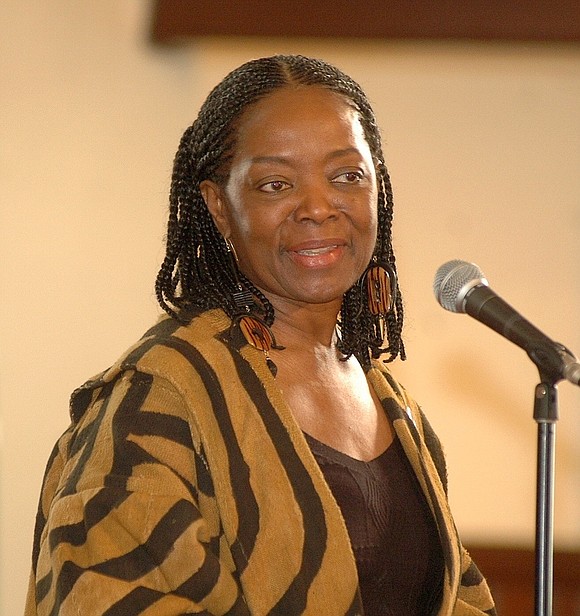 Celebrating 32 years of community activism on Saturday May 4th, The Committee to Eliminate Media Offensive to African People (CEMOTAP) will be hosting their 32nd anniversary at the Robert Johnson Family Life Center in Jamaica, Queens.

CEMOTAP co-founders Betty Dopson and Dr. James McIntosh told the AmNews, “For more than thirty years, the Committee to Eliminate Media Offensive to African People has been dedicated to fight against media racism and negative perceptions of African people. It is an important topic because of how the African people are perceived on media outlets.”

The keynote speaker will be Professor Runoko Rashidi. He is a well-known anthropologist, historian and author who dedicates his studies on Africans and their life prior enslavement.