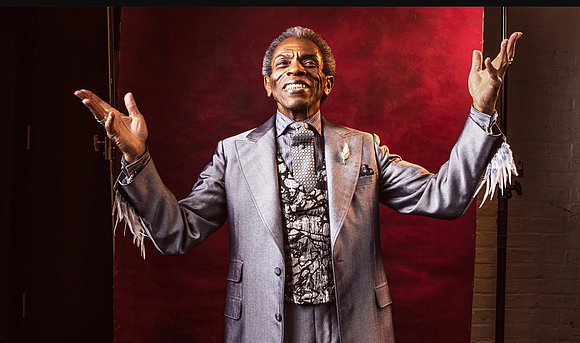 “Tootsie,” an absolutely hilarious new musical comedy that has 11 Tony nominations, proved to be a marvelous vehicle for African-American actress Lilli Cooper, who is up for best performance by an actress in a featured role in a musical. Believe me, she is wonderful in the musical.

“Choir Boy” has a best play nomination and a well-deserved one for Tarell Alvin McCraney. It also has Jeremy Pope, yes, the same Jeremy Pope up for the featured role for “Ain’t Too Proud,” but now he is up for best performance by an actor in a leading role in a play. Yes, he is a very versatile young man and his performance in “Choir Boy,” which he did off and on Broadway, was incredibly powerful! Camille A. Brown is up for best choreography for “Choir Boy.”

The Tonys will be broadcast live on CBS from Radio City Music Hall, June 9. I can’t wait.

Broadway and off-Broadway Black productions, actors and technicians are being recognized with nominations for the 64th annual Drama Desk Awards for their outstanding work. I was thrilled to see that “Carmen Jones,” presented by Classic Stage Company, is nominated for outstanding revival of a musical. The best aspect of this musical is that it featured an-all Black cast, and these cast members were heavy-weights in talent. Anika Noni Rose is nominated for outstanding actress in a musical, and Soara-Joye Ross is up for featured actress in a musical. Looking at outstanding book of a musical, Dominique Morisseau has distinguished herself by receiving a nomination for “Ain’t Too Proud: The Life And Times of the Temptations.”

I don’t know if you had the opportunity to experience “The Peculiar Patriot,” presented by the National Black Theatre/Hi-Arts. It was about the injustices happening to Blacks in the prison system and was a brilliant work—written and performed by Liza Jessie Peterson, and she is nominated for outstanding solo performance. I was over joyed to read that.

Nominated for outstanding choreography is Camille A. Brown for her amazing work on “Choir Boy.”

The Drama Desk Awards will happen Sunday, June 2 at 8 p.m. at The Town Hall in Manhattan.