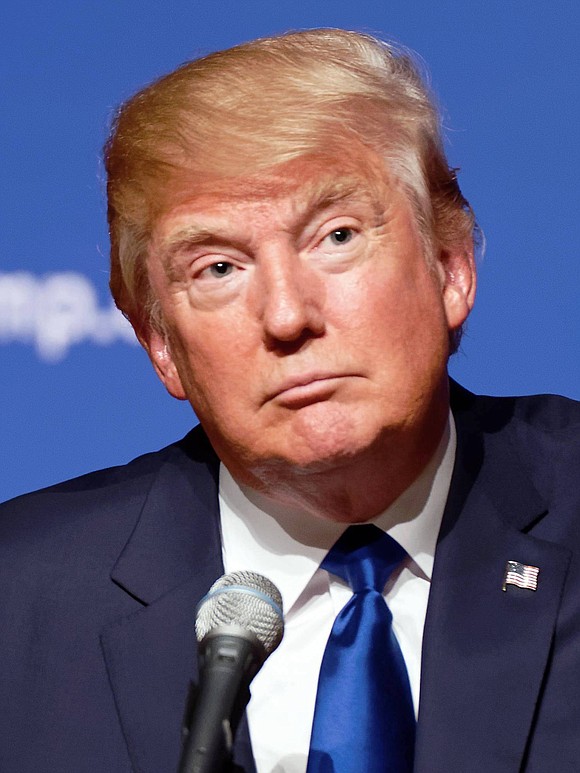 For Trump, numbers are what really count. Numbers in the billions as he once boasted of his wealth and a claim back in 2015 that he was the richest, most successful candidate to ever seek the Oval Office.

Those claims, like much of the house of cards and lies on which he had built his so-called empire, are beginning to crumble, shattered by revelations of huge losses over the last decade.

The opening lines of The New York Times report Tuesday, May 7, says it all about Trump’s financial bragging: “By the time his master-of-the-universe memoir ‘Trump: The Art of the Deal’ hit bookstores in 1987, Donald J. Trump was already in deep financial distress, losing tens of millions of dollars on troubled business deals, according to previously unrevealed figures from his federal income tax returns.”

Trump has often chided the media for manufacturing “fake news” about him and his policies, but the numbers he boasted about are now back to haunt him. “The numbers show that in 1985, Mr. Trump reported losses of $46.1 million from his core businesses—largely casinos, hotels and retail space in apartment buildings. They continued to lose money every year, totaling $1.17 billion in losses for the decade,” the Times report continued.

“In fact, year after year, Mr. Trump appears to have lost more money than nearly any other individual American taxpayer, The Times found when it compared his results with detailed information the I.R.S. compiles on an annual sampling of high-income earners. His core business losses in 1990 and 1991—more than $250 million each year—were more than double those of the nearest taxpayers in the I.R.S. information for those years.”

At last the nation gets a look at the financial sleight of hand tactics Trump has been using to hide his total wealth, how it was obtained, and why he continues to fight disclosing his tax returns. On Monday, Treasury Secretary Steven Mnuchin stated that he would not deliver Trump’s tax return to the Congressional Ways and Means Committee, vowing to “fight all the subpoenas.”

A standoff and showdown between the Trump administration and Democratic lawmakers seems to be shaping up, just as one has cropped up as the Democrats in Congress demand the full un-redacted Mueller Report. On Wednesday, Trump, according to the Justice Department, asserted executive privilege as members of the House Judiciary Committee prepared to vote on whether contempt charges could be filed against Attorney General William Barr.

Like The New York Times report, particularly the information on Trump’s father and the accumulation of wealth and passing it on to his son, the Mueller Report remains crucial on the questions of obstruction of justice, impeachment and a constitutional crisis.