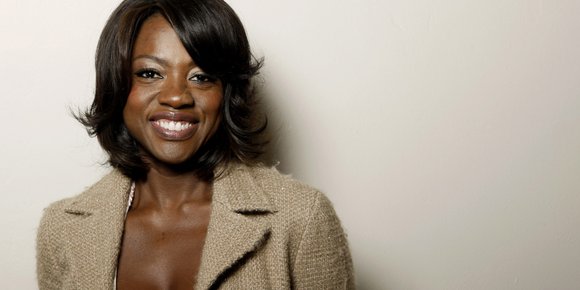 Academy Award winner Viola Davis has opened up about her prediabetes diagnosis, sharing that she comes from a family with a history of type 2 diabetes.

Davis received her diagnosis despite having experienced no symptoms, she said.

“None whatsoever. I felt totally healthy and able … I went in for a hormone test, and my doctor took an A1C test,” Davis said of the blood test that takes the average of your blood sugar levels for the past two to three months and is used to diagnose type 1 and type 2 diabetes.

Diabetes is a disease that occurs when your blood glucose (also called blood sugar) is too high, according to the National Institutes of Health.

Blood glucose is the body’s main source of energy. Insulin, a hormone made by the pancreas, helps glucose get into your cells to be used for energy.

In type 2 diabetes, your body doesn’t make enough insulin or doesn’t use insulin well. Too much glucose then stays in your blood, and not enough reaches your cells.

Over time, too much glucose in your blood can cause health problems, such as heart disease, nerve damage, eye problems, and kidney disease.

Among the most recent reports, a study published by MedScaperevealed that 13.3 percent of all African Americans have diabetes and blacks are 1.8 times as likely to have diabetes compared to non-Hispanic whites.

Davis, who has won an Academy Award, an Emmy and a Tony, said she hopes her new documentary will shed light on the stigma around the diabetes and also help others be more productive about their health.

“My sisters are both struggling with type 2 diabetes and my aunt also died from complications of the disease,” Davis said.

“Growing up, we just said they had ‘the sugar’ which didn’t sound that concerning. But, when you look at the facts, there’s nothing harmless about diabetes – it’s a chronic disease that needs to be taken seriously if we’re going to get it under control,” she said.

Davis joined forces with the pharmaceutical company Merckto narrate “A Touch of Sugar,” which also depicts how the disease affects all communities.

The film reportedly is part of a larger initiative led by Merck called “America’s Diabetes Challenge: Get to Your Goals.”

“A Touch of Sugar” debuted at the Tribeca Film Festival in New York last month.

“There are 30 million Americans with type 2 diabetes and 84 million with prediabetes. There are 324 million people in this country, so that’s half the population right there,” Davis said.

“I think this documentary is really wonderful because it’s confronting the stigma around diabetes, and it’s giving a voice to something that has been voiceless for way too long and that’s why the numbers are too high,” she said.