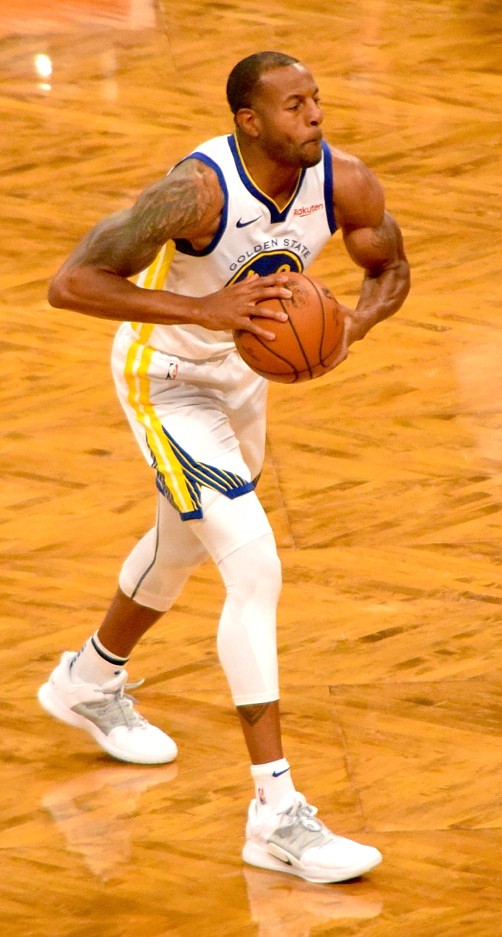 The Golden State Warriors have been preparing for tonight’s opening game against the Toronto Raptors in the NBA Finals since Tuesday, after closing out the Portland Trail Blazers the night before in a four game sweep to take the Western Conference championship, the Warriors’ fifth consecutive conference title.

On paper, the Raptors have the advantage. Their regular season record of 58 wins and 24 losses—one more win than Golden State—gives Toronto the home court advantage. In the seven game series, four will be played in Toronto, three in Golden State. The first two in Canada, the next two hosted by the Warriors. Game 7, if necessary, will be in Toronto.

During the regular season, the Warriors, who are the defending NBA champs, lost both of their scheduled games to Toronto. A three point 131-128 overtime away game in November and a 113-93 home loss two weeks later in December. They were without stars Stephen Curry (guard) because of a strained left groin and Draymond Green (forward), out with a sprained right toe during the overtime loss. During the loss at home, Toronto led by 16 at the half and won 3 out of the game’s 4 quarters.

DeMarcus “Boogie” Cousins, who hadn’t played in about a year after tearing his Achilles tendon during his last season (2017-18) with the New Orlean Pelicans, but had been signed by the Warriors during the offseason, had not yet been activated.

Injuries have plagued the Warriors this season. It’s been their biggest obstacle but they’ve been able to prevail during the regular season and in the post.

First in the conference. Third best record in the league, Golden State overtook the L.A. Clippers in six games in Round 1 of the playoffs then proceeded to dismantle two of the NBA’s best back courts. The Houston Rockets in Round 2—James Harden and Chris Paul, and Damian Lilliard and CJ McCollum in Portland—to advance to the NBA Finals all while losing Cousins to injury in Game 2 of the Clipper series, Durant in Game 5 against the Rockets and Andre Iguadola in Game 3 against the Blazers. Iguadola had played more minutes with Cousins and Durant out.

Despite the injuries, Golden State is on a six game win streak and have proven to be as dangerous as they’ve been the last four seasons that have brought them three NBA championships. Two with Durant, the first one without.

Durant’s presence has given the Warriors a different look. He adds a bigger, more physical dynamic whereas they’re a more quicker fast breaking team without him on the floor. Either way, it’s better for this high percentage three-point shooting team to have him and not need him than to need him and not have him, especially in the NBA Finals against a formidable opponent like the Raptors, a 2-seed who defeated the 1, the Milwaukee Bucks in four straight games after losing the first two. But he’s not fully ready to compete yet.

“KD’s not playing in Game 1,” noted Warriors head coach Steve Kerr earlier this week while giving an update on his injured players.

Durant (KD), the two time playoff MVP, the team’s top scorer, will travel with the team to Toronto. “We’ll see where it goes from here,” Kerr said guardedly, although optimisticly.

Cousins has been upgraded to questionable. He’s practiced with the team this past week for the first time since his quad injury in April, and Iguadola is expected to be ready to play.