High school prospect opts for the alternative path, a non-traditional route to the NBA 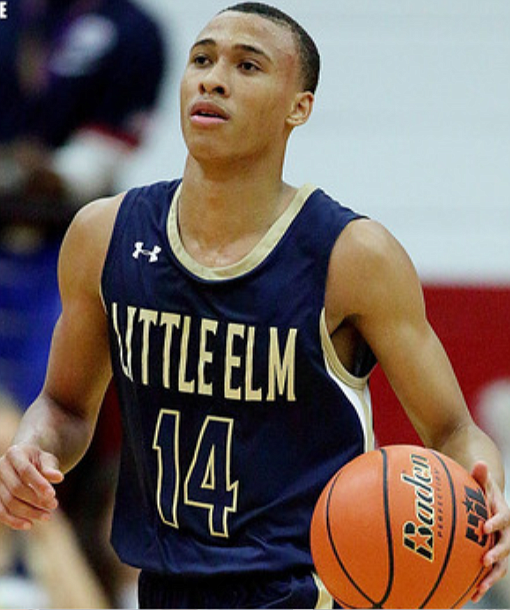 In a shocking move to college basketball and the professional basketball community, high school senior and Top 5 prospect R.J. Hampton signed a contract this week to play for the New Zealand Breakers of the Australian National Basketball League.

Hampton, 18, a 6-foot-5, 180 pound guard with a 6-foot-8 wingspan from Dallas, Texas, was expected to accept a scholarship from Kansas, Duke, Memphis, Texas Tech or Kentucky, several of the elite colleges recruiting him.

Hampton has been noted as saying, “I wanted to be an NBA player before I ever wanted to be a college player.” For Hampton, playing in New Zealand, an alternative path, a non-traditional route, it’s about getting ready for the next level, the NBA, his number 1 goal.

In mock drafts, Hampton, a graduate from Little Elm High School in Little Elm, Texas, has already been projected as a top 10 NBA 2020 draft pick. He’s expected to play a major role as a rookie and will undoubtedly be scouted heavily by NBA executives throughout the season.

“Both of my parents went to college. My mom got her master’s degree,” stated Hampton. “Education is a big thing in our family, but this is about focusing 100 percent on basketball. You can always go back to college, but there’s only a short window as an athlete where you can play professional basketball, and I want to take advantage of that.”

At 16, Doncic became one of the youngest players to ever play for Real Madrid (the Spanish basketball league) until the 2018 draft when he became eligible for the NBA, where he has succeeded as a rookie.

Current NBA rules require U.S. players to be 19 years of age and one year removed from high school, a rule that has led many elite high school ball players to go to college to play for one year, known as the one-and-done.