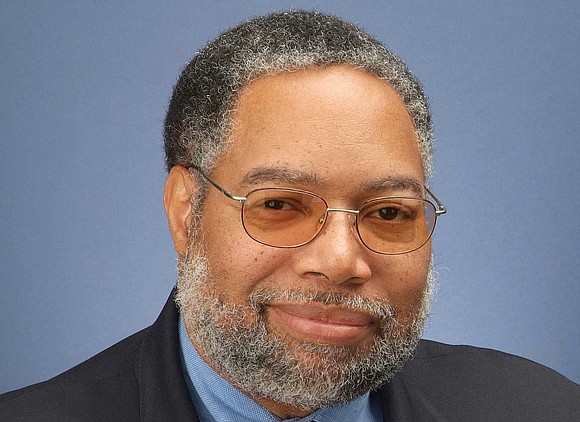 Newark native and historian Lonnie G. Bunch III made history of his own after being elected the 14th secretary of the Smithsonian.

Bunch is the founding director of the National Museum of African American History and Culture, which opened in September 2016. He oversees the nation’s largest and most comprehensive cultural destination devoted exclusively to exploring, documenting and showcasing the African-American story and its impact on United States and world history.

“I am humbled and honored to become the 14th secretary of the Smithsonian Institution,” Bunch said. “I am excited to work with the Board of Regents and my colleagues throughout the Institution to build upon its legacy and to ensure that the Smithsonian will be even more relevant and more meaningful and reach more people in the future.”

Originally from Newark, Bunch graduated from Belleville High School. He attended Howard University but transferred to American University, where he earned his B.A. and M.A. in American history and African history.

Bunch is credited for virtually creating the National Museum of African American History and Culture. When he started as director in 2005, he had one staff member, no collections, no funding and no site for a museum. Today, the museum has a collection of 40,000 objects and sees 4 million visitors a year.

A published author, Bunch has written on topics ranging from the Black military experience to the American presidency to the impact of race in the American West. He has also written extensively about diversity in museum management and the impact of funding and politics on American museums.