The bleak Giants try to avert shrinking against the lowly Jets 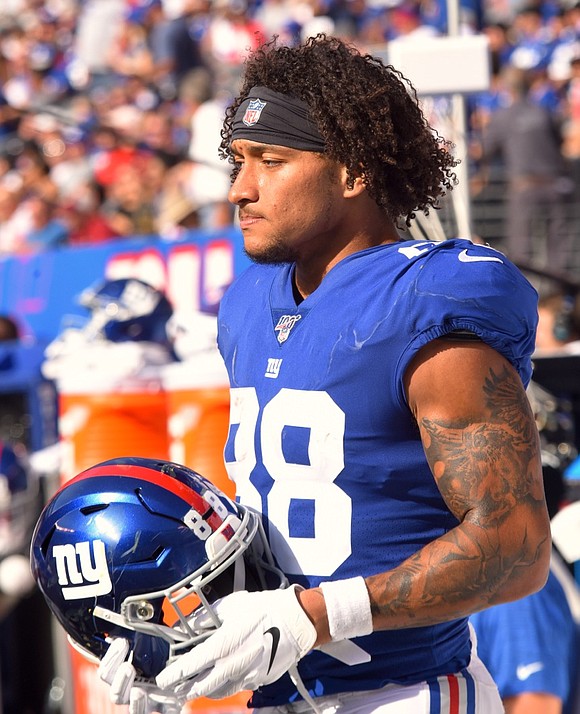 The Dallas Cowboys were expected to beat the Giants at MetLife Stadium on Monday night. So when they did by 35-17, the final score didn’t create any shock waves across the NFL. The point is losing has become normalized around East Rutherford, New Jersey. For the 2-7 Giants as well as the Jets, the franchise they share space with in the stadium.

The math is basic. The Jets are 1-7 this season. Combined the Giants and Jets are 3-14 as they approach Week 10 in the NFL. Last season heading into Week 10, together the neighbors were 4-13. They meet this Sunday with Jets designated as the home team. The game should be dubbed the Abysmal Bowl.

It’s been difficult for fans of both teams to reconcile how they can be so loyal yet consistently disappointed by organizations that season after losing season have been trying, unsuccessfully, to find a formula for winning. The Giants, under general manager Dave Gettleman and head coach Pat Shurmur, both in the second year of their respective roles, have endeavored to change the culture and makeup of the team.

While their plan has produced better optics as they are less controversial with the trade of Odell Beckham Jr. to the Cleveland Browns, the development of running back Saquon Barkley as a high profile, high character leader, and the installment of a reserved, measured Eli Manning replica in rookie quarterback in Daniel Jones, it hasn’t translated into wins.

Same for the Jets, who are a mess. QB Sam Darnold, hailed by some as a savior when he was taken by the Jets in the 2018 draft with the No. 3 overall pick, one spot behind Barkley, has played more like an undrafted free-agent this season than a franchise quarterback. Head coach Adam Gase, who has only had the job for 10 months, may not have it much longer if the Jets continue to perform as poorly as any team in the league.

The Giants have top tier talent at several positions. Barkley is gifted and Engram has the tools to be a major problem for opposing defenses. But they also have too many deficiencies, mostly on the defensive side of the ball. Sunday’s matchup could further expose how flawed the Giants are and/or how further along they are than the Jets to becoming a playoff contender. One of them will end the day feeling far worse than when it began.