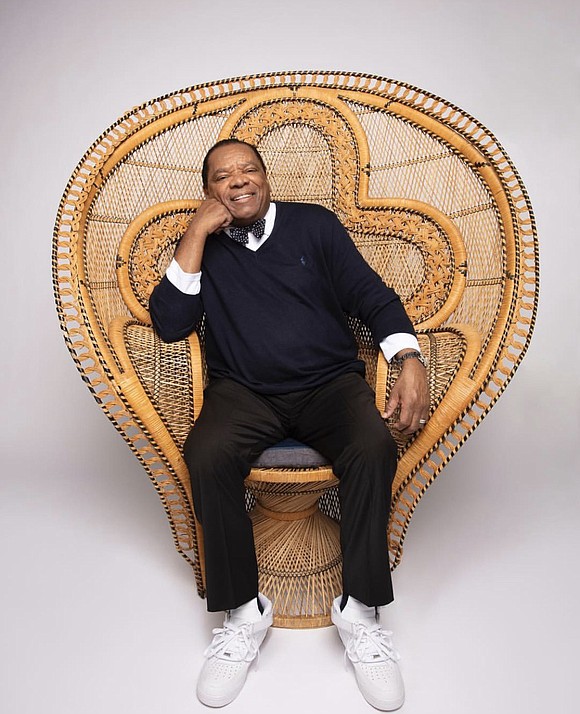 A celebration of life was planned for legendary-comedian actor John Witherspoon on Nov. 5 at the Hollywood Hills Forest Lawn Mortuary in Los Angeles. Witherspoon died suddenly at his home in California on Oct. 28 at the age of 77. A native of Detroit, Michigan, Witherspoon launched his stand-up comedy and acting career in the late 1970s, according to reports. Throughout his career, he appeared in films that included the iconic “Friday” franchise, “Hollywood Shuffle,” “Boomerang,” “Vampire in Brooklyn,” as well as TV shows like “The Wayans Brothers.” He was currently the voice of Granddad in “The Boondocks.” Regina King, who is the voice of Huey in the animated series, tweeted out: “My dad, my grandpa, and my comedic inspiration.”

According to reports, Kevin Hart was spotted out running errands with a friend on Saturday, Nov. 2. The superstar actor told sources he was taking things easy while recovering from his Sept. 1 near-fatal car crash. However, Hart reportedly drove off in a vintage vehicle, and once again wasn’t wearing a shoulder harness as on the night of his accident. Prior to getting in the car, carrying several large bags, Hart told reporters outside of the mall in Calabasas, California, that he wants to get back into comedy, but he’s in no rush.

The official kick-off of A Place To Be Me, a children’s 501 (c), was held on Friday, Oct. 26, at Core Club in New York City. Honorees actor Stephen Baldwin and New York State Assembly Member Rebecca Seawright spoke in support of the organization. Andrea Catsimatides and Jean Shafiroff were on hand to present each honoree with an award acknowledging their humanitarian advocacy. A Place To be Me is dedicated to shifting the life trajectory of children made vulnerable by external emotional trauma. Others in attendance included Francine Lefrak and A Place To Be Me Board Members Susan Foster and Jacqueline Shafiroff.