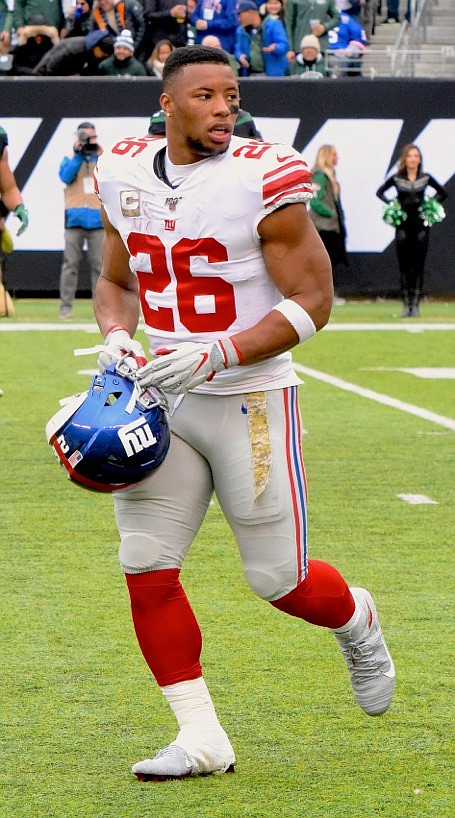 The Giants’ 34-27 loss to the Jets at MetLife Stadium this past Sunday wasn’t surprising or even unexpected. Both teams are among the worst in the NFL and have been for most of the past decade. How the Giants lost to the Jets has also been a recurring narrative.

Their defense once again displayed a consistent inability to stop teams from effectively moving the ball, and amassing large amounts of yardage and points. The Giants’ offense, notably quarterback Daniel Jones, continued its propensity for committing costly turnovers. Heading into their bye-week at 2-8, every Giants opponent has scored at least 24 points against them and they have allowed 30 or more in six of the 10 games.

Losing to the Jets, who were only 1-7 coming into the game, further illuminated the Giants’ talent deficit and lack of depth at every unit. The defeat also profoundly exposed general manager Dave Gettleman and head coach Pat Shurmur for failing to carry the team forward. Gettleman was hired by Giants co-owners John Mara and Steve Tisch in December 2017 to replace fired former GM Jerry Reese. Shurmur was named the team’s new head coach a month later after his predecessor Ben McAdoo was shown the door.

In 26 games thus far, the duo of Gettleman and Shurmur are 7-19. Last season after 10 games, the Giants had the same 2-8 record as they have today. The general manager and head coach have constructed and directed—along with defensive coordinator James Bettcher and offensive coordinator Mike Shula—defensive and offensive units that rank 29th and 19th in the NFL respectively after falling to the Jets.

“It’s frustrating. We needed this win before the bye week,” said Giants defensive tackle Leonard Williams, who they acquired in a trade with the Jets on October 29. “It was going to be good for the team and good for the morale, good going into the bye and coming back from the bye, all those types of things.

“Obviously, a win is going to feel better than a loss and it was definitely a disappointment on the defensive side giving up that many points.” The entire season can be characterized as a disappointment.

The Giants entered the 2019 campaign with Eli Manning holding onto the starting quarterback spot he held since mid-way in his rookie season in 2004. After starting 0-2, the organization’s chief decision makers determined it was the right time to elevate Daniel Jones as the new and future franchise QB. Nothing changed.

The legion of Manning detractors, who conveniently made him the scapegoat for the Giants missing the playoffs in six of the past seven seasons, can no longer blame him for the team’s faults. As they take time to reflect, heal and prepare for their next game on Nov. 24 against the Bears in Chicago, the Giants discouragingly find themselves in perpetual descent.