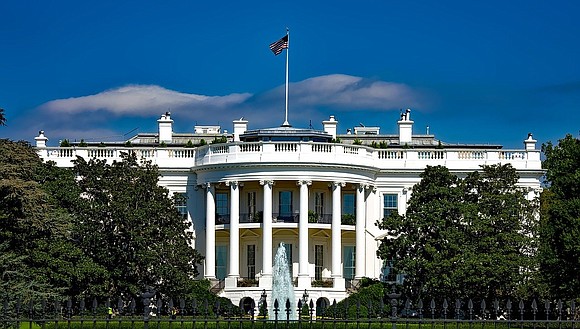 President Trump will be impeached by the House of Representatives. Many Americans feel the impeachment process is a waste of time, and everything is partisan in the federal legislature. No one is an independent thinker; it’s all about the group or Party.

As each political Party becomes increasingly more partisan, they refuse to listen to each other, and the country is at a stalemate. Facts become less important, and everyone is a devoted follower to their Party, and their side.

The truth of the matter is that everyone in the country has taken a side. The country is divided and Senator Jones is using the term “partisan tribalism” to identify what is taking place in contemporary America. To most Republicans it does not matter that the president has broken the law and lied.

Instead of analyzing the facts, and working with the rule of law, many Republicans and Americans are only concerned with staying in power. Trump is telling his supporters that impeachment is a sham and that the Democrats are breaking the law.

It is a fact that Trump threatened to withhold military aid to Ukraine if President Volodymyr Zelensky did not reopen an investigation into how Hunter Biden acquired a seat on the Board of Directors of a Ukrainian natural gas company. It is also a fact that there is a summary of a telephone call between Trump and Zelensky where our president said, “By the way, I need a favor. I need a favor. I need you to do me a personal political favor.”

Many are calling this “quid pro quo”—Trump was breaking the law. From a legal point of view, this Latin phrase in English means something for something. It is an exchange of goods or services in which one transfer is contingent upon the other, a favor for a favor.

The Democrats are doing their duty and following the rule of law. It is never a waste of time when our representatives are fulfilling their responsibilities of the constitution. “The President, Vice President, and all Civil Officers of the United States shall be removed from Office, on Impeachment for, and Conviction of Treason, Bribery, and other Crimes and Misdemeanors,”— U.S. Constitution, Article II, section 4.

The Democrats are fighting for facts and the truth. The Republicans are obstructing justice. Americans must be given the facts. The facts are the truth, and the American system is working.