There’s been some bright spots, but the road hasn’t been easy for the Nets 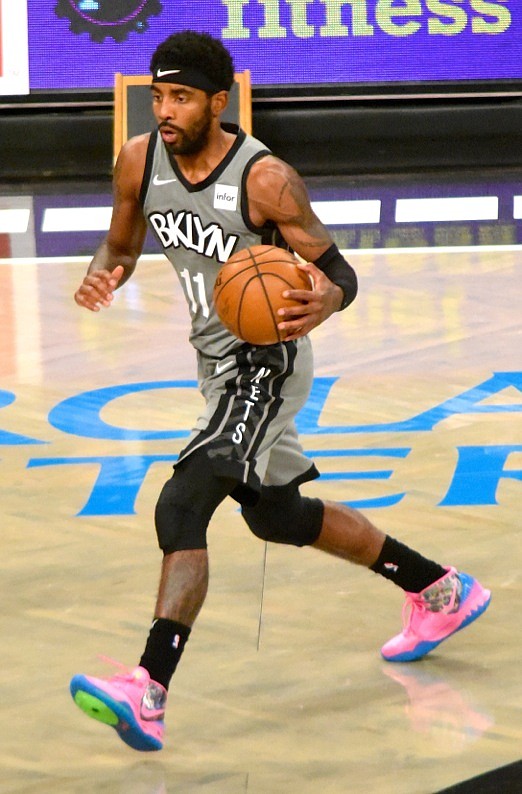 So far, they’re 1 and 2, and it’s gone exactly that way. An impressive 119-115 win against the Portland Trail Blazers last Friday, despite the 60 points scored by Damian Lilliard, and two straight losses. The first, a 26-point loss to the Phoenix Suns on Sunday, the second, a 119-115 loss to the Utah Jazz on Tuesday night.

Against the Suns, Kyrie Irving, whose been playing at a very high level since the season began, had his lowest point total, 15 points, 25 minutes of play ending his 8-game streak of scoring 20-plus points.

“Those are the two bad stretches. and against an excellent team, our margin is very small, especially on the road,” said Atkinson, who was also without Caris LeVert, out due to a sprained right thumb attained Sunday against the Suns. His return has not been scheduled.

“They came out and they hit us first,” said Donavan Mitchell, Utah’s guard who dropped 30 on Brooklyn. “We came in and understood what we needed to do. We picked it up on the defensive end and made it tougher on them.” The Jazz were able to get stops and make runs.

Brooklyn ends their first road trip in Chicago on Saturday versus the Bulls. Both teams have similar records and will have Friday off.

Brooklyn will play at home, the Barclay Center on Monday after 11 road days. They host the Indiana Pacers, the second time this season. The first, at the end of October, was a 118-108 Brooklyn loss.