Kanye West no longer in the service to fame and money, now he’s ‘in service to God’ 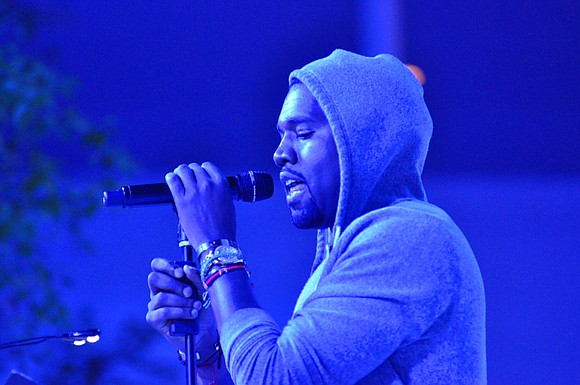 Rapper Kanye West told parishioners at Joel Osteen’s Houston megachurch on Sunday that his recent spiritual awakening has made him realize he’s no longer in the service to fame and money but “in service to God.”

West spoke to a packed crowd of about 16,000 people at Lakewood Church’s 11 a.m. service during an interview with Osteen from the stage. West told the parishioners about his recent conversion to Christianity and how God has been guiding him.