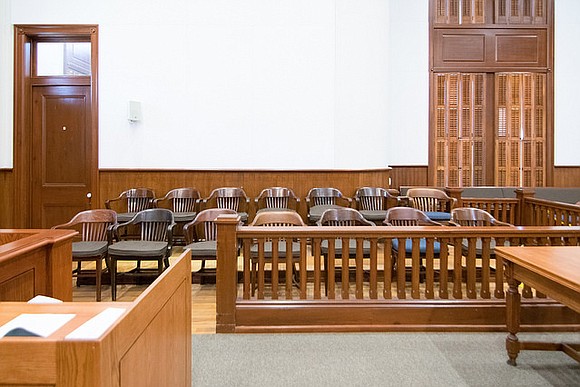 Four Black voters and a branch of the NAACP sued a Mississippi prosecutor on Monday, asking a federal judge to order him to stop excluding African Americans from juries.

The lawsuit against District Attorney Doug Evans is an outgrowth of a case where the U.S. Supreme Court overturned a murder conviction of an African American man, citing racial bias in jury selection.