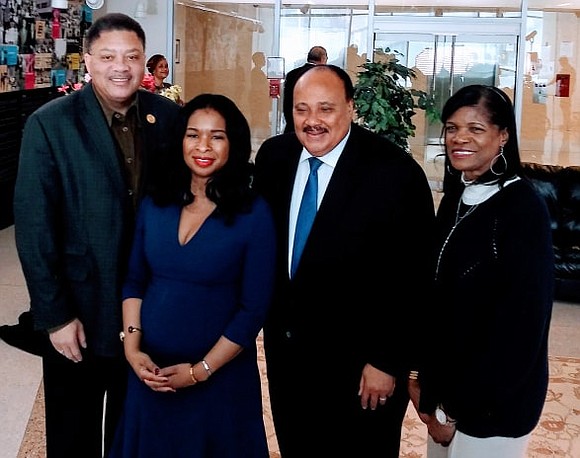 The interview took place in Harlem Hospital, the very place his father’s life was saved 61 years ago. Although Martin Luther King III was only 1-year-old when the attempted assassination took place, he is heard saying, “I was able to spend 10 more years with my father because of the heroics at Harlem Hospital who saved his life.”

Al Cohen, executive producer, states, “I am extremely proud and grateful for the opportunity to bring this story, this forgotten piece of history to the forefront.” While they already have a detailed book available to all via Amazon.com “The Untold Story of Izola Ware Curry; When Harlem Saved A King,” Al Cohen and his team are working on a children’s book, which will be available in all schools come 2020.