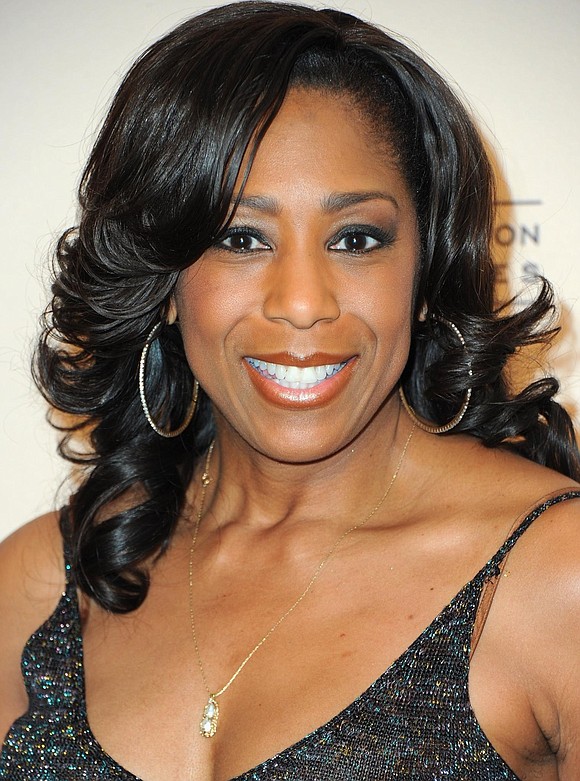 Lewis, who grew up in the Bedford-Stuyvesant and Flatbush sections of Brooklyn, is upbeat about her return to Broadway, while she strengthens her nonprofit organization, A New Day Foundation, which is focused on providing financial and programmatic support to empower and educate underserved youth across the country and abroad.

“I am thrilled to return to Broadway to pay homage to Tina Turner,” said Lewis. “Ms. Turner was very much involved in the development of this project, and I am grateful to be able to share some of her life and to work with such an amazing cast of professionals.”

Lewis, whose parents grew up in Berbice, Guyana, traveled to the South American nation a few years ago with her mother. There she gained a renewed appreciation of her roots, including the iconic St. George’s Anglican Cathedral, where her parents married in 1954. The cathedral is believed to be one of the tallest wooden structures in the world.

“It was wonderful to see where my parents grew up and to see where they began their lives,” said Lewis. “It was as if I had gone back in time looking at the beautiful structure, and it helped me appreciate my parents’ love for ‘back home’.”

About her “A New Day Foundation,” Lewis explained that the organization creates opportunities for young people to be motivated and empowered in all aspects of life. “We teach them about personal and professional growth, help them to become financially astute, provide a safe space for mentoring and to have difficult conversations, while providing them with scholarships, computers, and tangible tools to pursue higher education opportunities.”

With several decades of philanthropic work under her belt, Lewis, who recently received an Honorary Doctorate of Humane Letters from Next Dimension University in California, plans to replicate her West Coast programming activities in New York City and the surrounding areas.

In addition to co-starring in the Veronica Mars television series, Lewis is also starring in the Netflix series “Where in the World is Carmen San Diego?” and the upcoming CBS animated series “Star Trek: Lower Decks.”

“Tina: The Tina Turner Musical” opened earlier this month at the Lunt-Fontanne Theatre.