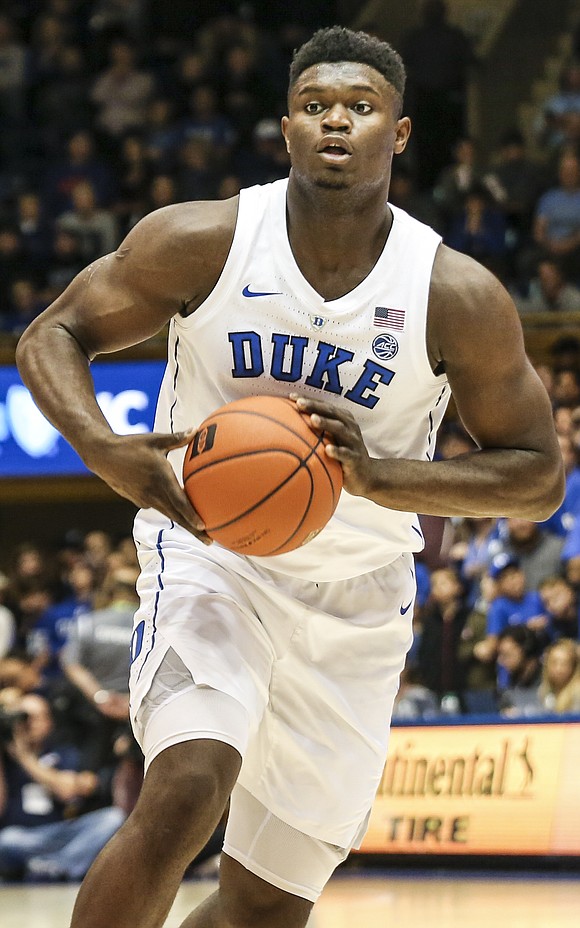 On Monday, Gov.Gavin Newsome of California signed a bill into law that will allow college student-athletes to financially benefit from the capitalistic system that has afforded the organization billions of dollars in revenue—roughly $14 million last year alone—mostly from television contracts and lucrative sponsorships primarily on the backs of current and former football and basketball players at its Division I member schools.

The Fair Pay to Play Act, written by California State Senators Nancy Skinner and Steven Bradford, both Democrats, and passed in the State Assembly by a 72-0 vote on Monday, is scheduled to take effect in 2023 and will provide college athletes attending schools in California the opportunity to engage in endorsement deals, hire agents, leverage their likeness, image and names, and claim power over their ability to generate personal revenue that was heretofore disallowed by the hypocritical NCAA. Several more states are expected to follow California in proposing similar bills.

It is the first domino to fall in dismantling the NCAA’s indentured policies of forbidding athletes to receive financial compensation from outside sources, essentially limiting them to non-guaranteed scholarships. All the cautionary bluster put forth by school presidents, athletic directors and those opposed to athletes getting paid is self-serving. They argue among other points that if athletes are allowed to be paid for endorsements it will almost certainly create widespread corruption in the sport.

But anyone who has followed college athletics for the past 60 or six years knows it has been abjectly crooked and nefarious for decades. College representatives such as Ohio State athletic director Gene Smith are being disingenuous when he asked in response to the Fair Pay to Play Act being passed: “How do you ensure that the unscrupulous bad actors do not enter that space and ultimately create an unlevel playing field?”

Athletes and those who have had influence over them including family members, friends, and AAU and high school coaches have long been beneficiaries of illegal payments, cars, jobs, housing and other forms of largess by wealthy boosters, sneaker companies, college coaches and other sources.

The main concern of NCAA officials and school administrators is manifestly that their monopoly on the money and dictatorial like control over student athletes is now being threatened. Zion Williamson, who was one of the most popular and recognizable athletes in the world long before becoming the NBA’s No. 1 pick by the New Orleans Pelicans in June, should have been a multi-millionaire last year while in his freshman year at Duke.

He shouldn’t have had to wait until declaring for the draft and relinquishing his nominal amateur status to sign a shoe deal with Jordan Brand. If the Fair Pay to Play Act is upheld as it will be fiercely contested in the courts, the next Zion Williamson and thousands of other collegiate students-athletes will finally and justly be duly compensated, no longer serving as unremunerated assets for a repressive organization.