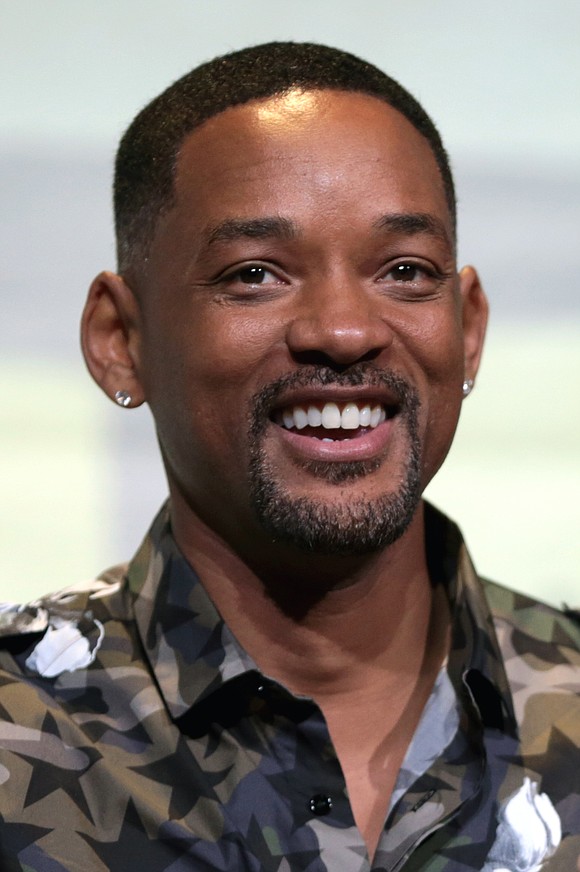 Multi-award winning songstress/actress Brandy is celebrating the 25th anniversary of her self-titled debut album with the release of a new song “Freedom Rings.” The new track was released on Brand New Entertainment/Entertainment One and is available now. Last season, Brandy appeared on the Fox show “Star” alongside Queen Latifah and Patti Labelle. Brandy’s self-titled debut album, “Brandy,” was released on Sept. 27, 1994. My, how time flies. I remember when the now 40-year-old entertainer couldn’t wait to turn 16 so that she could date and how she wanted to meet Larenz Tate.

According to the Hollywood Reporter, Will Smith, just weeks away from opening his sci-fi action movie “Gemini Man,” is heading back to Netflix. The Oscar-nominated actor has signed on to star in and produce “The Council,” a crime biopic about Nicky Barnes, the Harlem-based mobster who was dubbed “Mr. Untouchable,” written by Peter Landesman. Smith will play Barnes, the man who partnered with the Italian mafia to start his own drug syndicate. Barnes was arrested in 1978, then went into the witness protection program and, though he died in 2012, his death was only reported this year.

Former Georgia gubernatorial candidate Stacey Abrams will headline Brooklyn Community Foundation’s annual Invest in Brooklyn Dinner, a benefit for the organization’s racial and social justice work taking place at the Weylin in Brooklyn, New York on Friday, Oct. 18. In addition to celebrating local nonprofit change-makers, the dinner will also spotlight national and local efforts leading up to the 2020 Census, in a conversation between Abrams and New York Times best-selling author Elaine Welteroth, who is an award-winning journalist and thought leader. Brooklyn Community Foundation is the first and only public foundation dedicated to New York City’s largest borough.