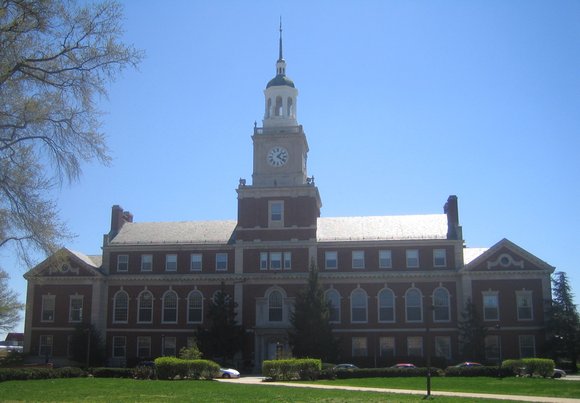 Each year as families beam with pride at seeing a son, daughter or another relative graduate from college, that achievement is nearly always the result of a family’s commitment to higher education. And when these institutions are among the more than 100 Historically Black Colleges and Universities (HBCUs), that pride is magnified by the history of how our forefathers overcame what once seemed to be insurmountable challenges.

According to the National Museum of African American History and Culture, between 1861 and 1900 more than 90 HBCUs were founded. From the first HBCU, Pennsylvania’s Cheney University, established in 1837, ensuing years led to even more educational opportunities that today include institutions spread across 19 states, the District of Columbia, and the U.S. Virgin Islands.

So, when federal legislation is blocked that would extend and preserve funding for HBCUs, such actions are not only an affront to today’s college students, but also to a history that has led to only 3% of the nation’s colleges and universities educating nearly 20% of all Black graduates. The success of HBCU graduates is even more noteworthy considering that 70% of students come from low-income families.

On September 26, the damaging action taken by Tennessee’s Senator Lamar Alexander, chair of the Senate Health, Education, Labor and Pensions (HELP) Committee blocked HBCU funding. Even worse, Senator Alexander made this move just days before funding was set to expire on September 30.

The bill sponsored and introduced on May 2 by Alabama Senator Doug Jones and co-sponsored by South Carolina Senator Tim Scott, was named the FUTURE Act, an acronym for Fostering Undergraduate Talent by Unlocking Resources Act. It began with bipartisan and bicameral support to extend critical HBCU and other minority-serving institutions (MSIs) funding through 2021 for science, technology, engineering and mathematics education.

“Alabama is home to 14 outstanding HBCUs that serve as a gateway to the middle class for many first-generation, low-income, and minority Americans,” stated Sen. Jones. The FUTURE Act will help ensure these historic schools and all minority-serving institutions continue to provide excellent education opportunities for their students.”

Senator Scott agreed, adding “We all have a role to play in making the dream of college a reality for those who wish to pursue their education. The eight HBCUs in South Carolina have made a significant impact in our communities, creating thousands of jobs which translates to over $5 billion in lifetime earnings for their graduates.”

On the House side, two North Carolina Representatives, Rep. Alma Adams and her colleague Mark Walker introduced that chamber’s version that quickly passed in just two days before Alexander’s actions on the Senate floor.

So why would the HELP Committee Chair oppose a bill that had such balanced support – in both chambers as well as geographically and by party?