WBAI shuts down due to financial issues 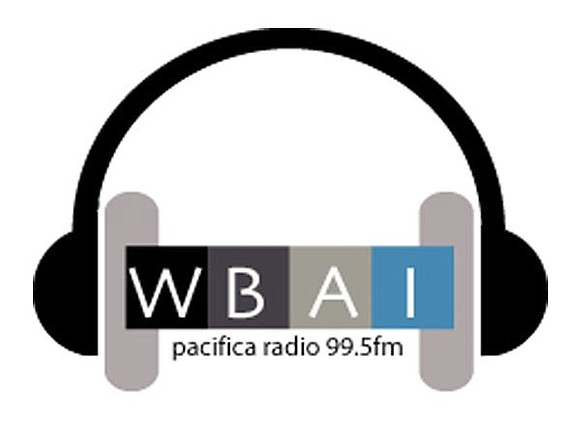 New York-based, listener-supported radio station WBAI has shut down, according to a letter from the station's owner, the Pacifica Foundation.

"Due to ongoing and continued projections to further financial loses at WBAI, local operations are being discontinued as of October 7, 2019," Pacifca said in a statement. "We realize this news will come as a deep and painful shock, but we can no longer jeopardize the survival of the entire network."

WOW. WBAI has been shut down - after 60 years. I am grateful for the opportunity to have been part of the station. This is a big loss for NYC. pic.twitter.com/WqbS22cfEF

According to another host at the station, WBAI informed all staff, management, hosts and producers on Monday that the station has been taken over by Pacifica National.

"Everybody been knocked out and lost their positions.," the host told the AmNews.