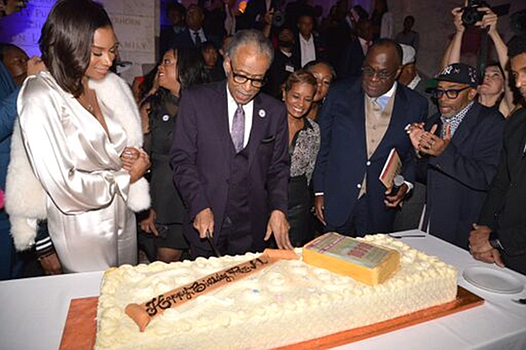 The celebration took place in the Stephen A. Schwarzman building at 476 5th Ave. in NYC and its proceeds will support the work of the NAN organization, which was founded in 1991 by Sharpton.