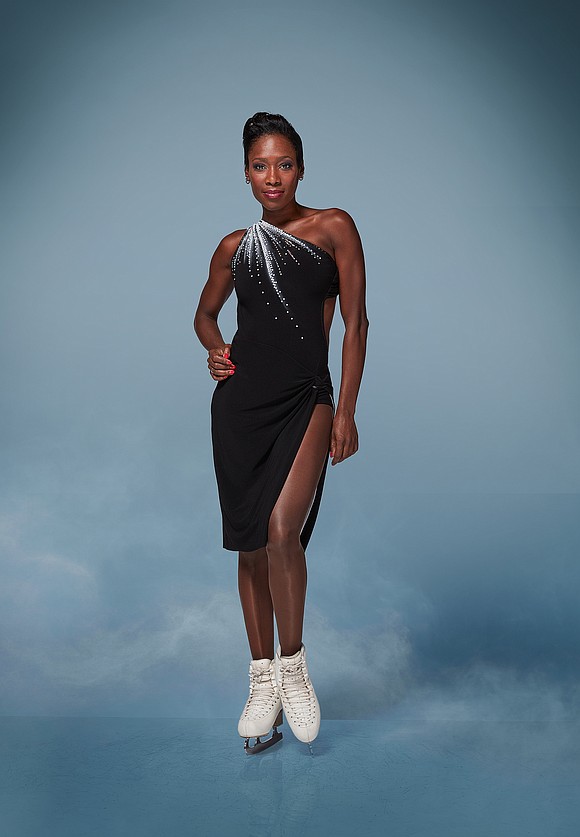 The 2018–19 figure skating season was a whirlwind of firsts for three-time Olympian Vanessa James, who represents France. She and longtime pairs partner Morgan Ciprès won their first-ever Grand Prix events, Grand Prix Final and European Championship. Following the 2018 Olympic Winter Games, James and Ciprès said they would take things one season at a time in terms of competing, but after last season’s successes they made the commitment to continue competing through the 2022 World Figure Skating Championships, which will be held in Montpellier, France.

In order to sustain fitness and momentum, they decided the 2019–20 season would be light. They passed on competing on the Grand Prix circuit, instead planning only on the French and European Championships and perhaps Worlds.

“[Worlds in Montpellier] will be the best opportunity for us to finish our career,” said James. “Last season was very long. We didn’t think we would be able to do three strong seasons and the most important for us is Olympic season. We want to conserve our bodies a little bit so we can peak at the right time.”

With a lighter training schedule, James, 32, accepted an offer to appear on the Canadian TV show “Battle of the Blades,” which pairs figure skaters with current and former hockey players. James’ partner is NHL veteran Brian McGrattan. For James, it was an opportunity to return to Canada, the country where she was born.

“I always feel that I’m very welcomed here, whether it be for shows or competition. Morgan and I always get standing ovations in Canada,” said James, who was raised in Bermuda (her father’s birthplace) and Virginia before heading to Europe. Each competitor on “Battle of the Blades” earns money for a charity of personal meaning to them. James selected the Alzheimer Society of Canada because the disease impacted two of her grandparents.

At 6-foot-4, McGrattan is four inches taller and many pounds heavier than Ciprès. While the mechanics of figure skating are new to him, he has been able to hoist James in the air with ease. “The hardest thing for him is the [figure] skating,” said James. “He’s a pretty strong skater, but when we get onto the competition ice [the rink used for TV is smaller than the practice rink]…those edges get him because he’s so big.”

Unfortunately James and McGrattan were eliminated last week, but will return to skate in the season finale. Teaching McGrattan the nuances of the sport has strengthened James’ skating and performance skills.

“It’s completely different to what we know,” said James. “But the way that we are training and the way that we’re taking it is still very competitive. It’s a cool experience.”