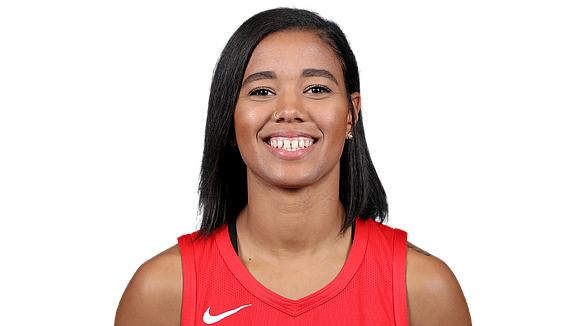 After winning on the road last week and tying WNBA Finals at 1–1, the Connecticut Sun looked to finish things out on home court, but the Washington Mystics weren’t having it. Despite being in pain, Elena Delle Donne returned to the lineup and helped Washington win game three of the series 94–81.

On Tuesday night, the Sun came back with a vengeance, smothering the Mystics in the first half. In the second half, the Mystics went on the attack, tying the score and then taking the lead. But the Sun was not ready to set and came back to take game four 90–86. Game five takes place tonight in Washington, D.C. Whichever team wins, it will be a first WNBA title for the franchise.

As New York Liberty fans await word of where the team will play its home games in 2020, the players are settling into the off-season. The Liberty’s 2019 top draft pick Asia Durr, who missed 16 games of her rookie season due to a groin injury, underwent hip arthroscopy with labral repair procedure on Sept. 18. She is expected to make a full recovery and be ready for action next season.

Tina Charles is expected to spend much of this off-season playing with the USA National Team in preparation for next summer’s Olympic Games. In July, USA Basketball unveiled an expanded National Team program that features increased training opportunities and special events designed to promote women’s hoops and inspire future female leaders.

Han Xu is home in China playing with Xin Jiang. Brittany Boyd is playing in Israel. Amanda Zahui B will head to China later this year to play with the Shandong Xi Wang basketball club. Rebecca Allen is playing for Arka Gdymia in Poland. After representing Canada at the FIBA AmeriCup, Nayo Raincock Ekunwe headed to Russia, where she plays for PBC Nadezhda Orenburg. Marine Johannès is home in France playing for Lyon ASVEL. Kia Nurse is in Australia with the UC Capitals. Bria Hartley is with Galatasary, Turkey. Reshanda Gray is headed to South Korea to play with Asan Woori Bank.