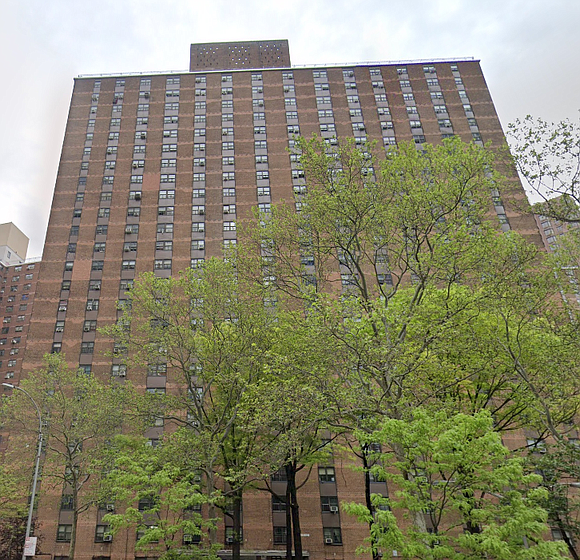 Residents of Holmes Towers and Isaacs House and organizers of the Justice Center en el Barrio, formed under the Holmes-Isaacs Coalition, are calling a citywide march to Gracie Mansion on Friday starting at Holmes Tower, located at Holmes Towers, 405 E 92nd Street. The coalition has been building momentum after a town hall where there was significant opposition to NYCHA’s privatization plans.

“Even though NYCHA is making decisions for us and we are the ones who live here, we as tenants and stakeholders should be in these meetings; we should be making these decisions." said Saundrea Coleman, a co-founder of the Holmes-Isaacs Coalition

The Justice Center en el Barrio has been working alongside the residents in fighting the proposed infill development, getting timely building repairs completed, and are now collaborating with other NYCHA residents across the city to build momentum against privatization measures.