The Giants await the dynamic Kyler Murray and the Cardinals 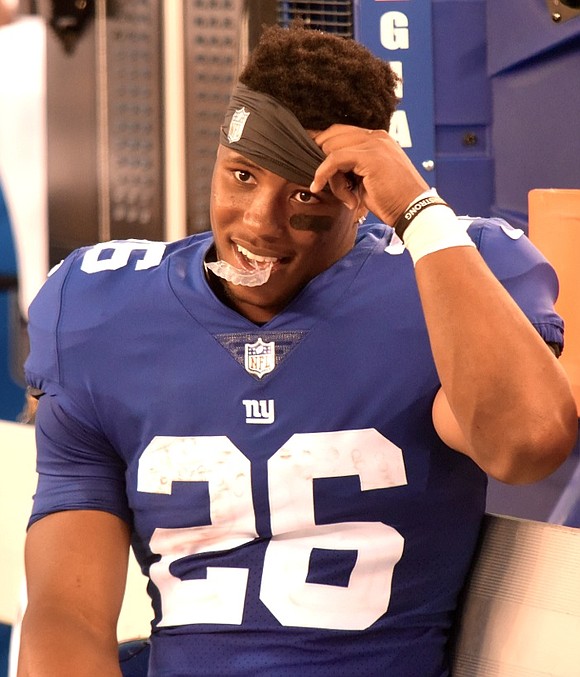 Judging by the eye test, the Giants aren’t playoff caliber. An analysis of fundamental statistics affirms that empirical view as they are ranked 20th in the NFL overall in total offense and 28th in defense in the 32-team league. But the most direct path to the postseason, in which the Giants haven’t been for six of the past seven seasons, is winning their division.

Heading into Sunday’s game at MetLife Stadium versus the Arizona Cardinals, the Giants are 2-4, a record that reflects their deficiencies. But they are only one game behind the 3-3 Philadelphia Eagles and 3-3 Dallas Cowboys, who will meet in Texas this Sunday night, in the NFC East. Now the Giants await Kyler Murray, the No. 1 overall pick in last April’s draft.

The electric first-year quarterback from the University of Oklahoma, who stands a little above 5-foot-10, has dispelled doubts as to whether his height would be a shortcoming in him being a franchise or even effective QB at the pro level despite the irrefutable success of the Seattle Seahawks’ Russell Wilson, who at 5-foot-11 is just slightly taller than Murray.

Last Sunday, Murray, who chose football over a career in baseball after being drafted with the ninth pick in the first round by the Oakland A’s in the 2018 Major League Baseball draft, led the 2-3-1 Cardinals to a 34-33 win over the Atlanta Falcons, throwing for 340 yards and three touchdowns. He is ninth in the league in passing yards with 1,664, one spot behind Wilson to whom he is often compared.

His rookie counterpart, Daniel Jones, is working towards a much better showing than he had in his previous game last Thursday against the New England Patriots on the road. Jones was only 15-21 for 161 yards and threw three interceptions in the Giants’ 35-14 loss.

“You see the reason why he was a dynamic player in college,” said Giants head coach Pat Shurmur regarding Murray, the Heisman Trophy winner in college football last season. “He can make great throws from the pocket, but when the field gets spread out, he can take off and run with it. Especially in situational football where it’s third and short, or some of the third downs, or you get down in the red zone, they take advantage of his legs and his ability to move around. Not to minimize the fact that he’s an outstanding pocket passer. I think that’s what makes him dangerous.

“He’s an outstanding athlete,” Shurmur expanded, “can throw the ball extremely well and when things break down or he has a chance to move around, he does that probably as well as anybody.”

The Giants’ offense could get a significant upgrade with the return of Pro Bowl running back Saquon Barkley. His status for Sunday was still uncertain as of yesterday (Wednesday) but Barkley has been practicing with the team this week. He has not played since sustaining a high ankle sprain against the Tampa Bay Buccaneers in Week 3.