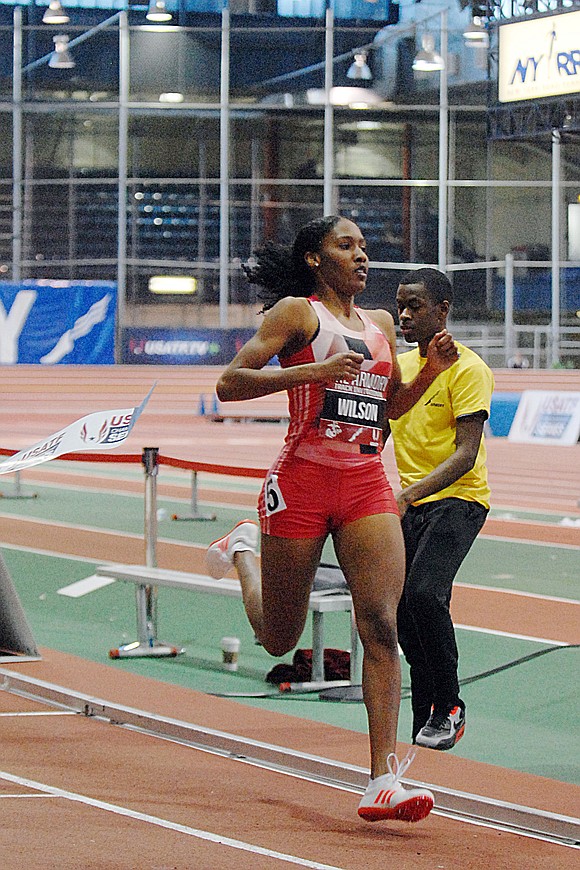 The 2019 IAAF World Athletics Championships (track and field) were held earlier this month in Doha, Qatar. The U.S. women performed well, collecting 12 medals plus an additional gold in the mixed 4x400. With two golds, Allyson Felix broke Usain Bolt’s record for the most gold medals at the World Championships.

New York and New Jersey were well represented among the medalists. Queens native Phyllis Francis had a moment of realization when she and her teammates on the women’s 4x400 relay were standing on the medal podium. “I thought, ‘Wow, three of us are from the East Coast.’ It was pretty cool and a coming together moment,” said Francis, who was joined by fellow Queens native Dalilah Muhammad and N.J. native Sydney McLaughlin, who also won gold and silver in the 400 meter hurdles.

Two U.S. women won medals in the 800 meters, Raevyn Rogers (silver) and NJite Ajeé Wilson (bronze). While Qatar is extremely hot—in the mid-90s this time of year—athletes did their race preparation at an air-conditioned indoor track and the competition track was cooled as well.

“I’m thankful I was able to win a medal, but I’d be remiss if I didn’t say I was disappointed that it wasn’t a different color,” said Wilson. “Overall, it was a good experience. Definitely looking forward to next year. Fired up to get started for the charge towards 2020.”

Wilson was appreciative that the 800 meters was competed early in the championships. This allowed her time to see a bit of Qatar and be a spectator at other events. Right now, she’s focused on “chillaxation” and spending time with family in New Jersey. Next month, she’ll resume training in preparation for next year’s Olympic Games in Tokyo.

Although Francis was disappointed she didn’t match her 2017 result of an individual gold medal in the 400 meters, she was excited about her time. Muhammad and McLaughlin were new to the relay line-up, but Francis and Wadeline Jonathas enjoyed the combined fire power.

“We’re trying to go after that world record,” said Francis of the 4x400. While they didn’t get a world record, this grouping performed well together. After the championships, Francis returned to her training base in Texas, but plans to visit NYC next month before going full steam into Olympic preparation.

“I’m right on track with what I need to do for next year,” said Francis. “My goal is to continue running personal records. I am excited for next year and what the season will bring.”