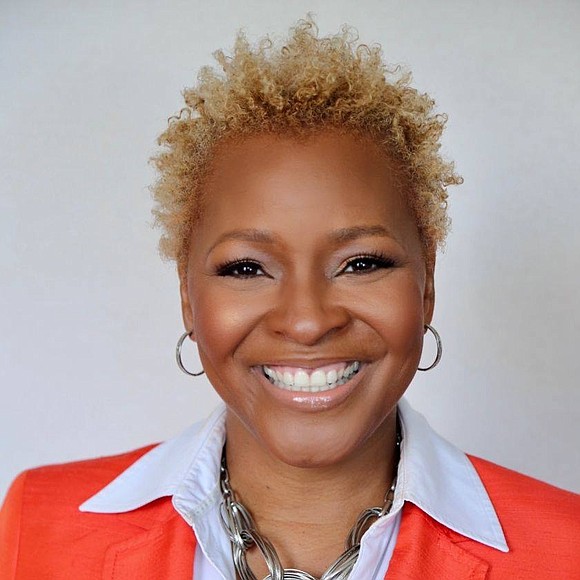 On Thursday, October 24, the trustees of the New York Theological Seminary will host the inauguration of Rev. Dr. Lakeesha Walrond at Riverside Church in New York. She will be both the first female and first African American female president in the Seminary’s 119-year history. As the 12th president, Dr. Walrond brings to the institution more than two decades of ministry and faith leadership. She intends to promote Seminary growth through fresh and creative initiatives and expanding the curriculum of urban ministry. Dr. Walrond served as the executive pastor and chief of staff of First Corinthian Baptist Church, home to one of the largest urban ministries in New York City for the past 13 years.

The three-day inauguration festivities will be held from Thursday, October 24 until Saturday, October 26, and will kick off with the George W. Webber lecture series featuring Dr. Alice W. Hunt, executive director of the American Academy of Religion. On Friday, attendees are invited to an evening of networking and fellowship at “NYTS Meets First Corinthian Baptist Church (FCBC),” hosted by FCBC. The inauguration will take place Saturday at 12 p.m. at the Riverside Church in Morningside Heights.

Since its inception nearly 120 years ago, NYTS has remained a distinguished and progressive leader in the field. The institution is renowned for its forward-thinking initiatives, from preparing men and women for leadership roles in faith-based ministries across the country to helping incarcerated men achieve higher education degrees in professional studies. NYTS has transformed the lives of over 400 graduates to date, with a dozen men graduating from Sing Sing Correctional Facility in Ossining, New York this past June.  Under Dr. Walrond’s leadership, NYTS will continue to push for diverse and groundbreaking programs that reflect the institution’s mission while maintaining its historic denominational and cultural traditions.

“Being entrusted to continue the legacy of NYTS is truly a humbling experience and as the first female president and the first African-American female president, it’s not lost upon me that this moment in history must be fueled by a collective purpose within the faith community,” said Rev. Dr. Lakeesha Walrond. “I am elated to lead the seminary into a new innovative era that will reflect the mission of the institution and continue to raise the bar for generations to come. This inauguration is more than just a celebration. It’s about empowering the entire institution—students, faculty, staff, and board members. As we move forward together collectively, the success of NYTS will be triumphant.”

Dr. Walrond has been recognized by many organizations for her dedication to community empowerment. She was awarded the NAACP Leadership Award for her work in the African American community, honored by the New York Liberty Women’s National Basketball Association, National Council of Negro Women and National Action Network and received “A Woman Who Worships Award” at McDonald’s GospelFest. Dr. Walrond is also the author of two books: “My Body Is Special” (2017), a book that empowers children to take ownership of their bodies and provides them with problem solving tools to prevent unhealthy touching, and the e-book “Stronger Than Your Worst Pain: A Guide to Activating Your Inner Power,” a book that empowers women to recognize their passion, power and potential to overcome life’s most difficult challenges. Dr. Walrond is married to Michael A. Walrond Jr. and they are the proud parents of Michael III and Jasmyn.