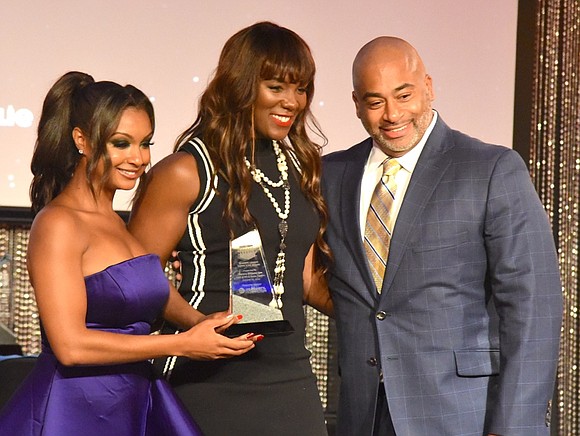 The yearly event honors men and women of color who are trailblazers in the world of sports. This year, presented by AT&T Humanity of Connection, The Shadow League recognized legendary Georgetown University men’s basketball coach John Thompson, University of Connecticut alumnus and WNBA Star Tina Charles, ESPN analyst Maria Taylor, and Charece Williams-Gee, the head of basketball marketing for Pepsi.

The Shadow League, founded and developed by media entrepreneur Keith Clinkscales, and owned by Shadow League Digital, created The Shadow League Awards to celebrate individuals in sports who excel both on and off the field of play. This year the awards selection committee wanted to focus on honoring attendees who had an impact across more than one league, generation or discipline.