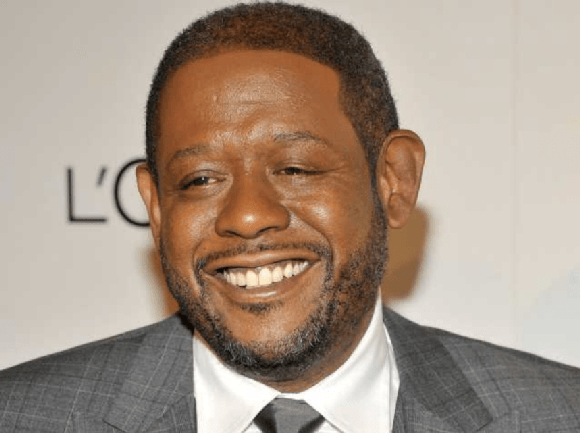 The cast of #TheGreatSociety, currently playing at Lincoln Center’s Vivian Beaumont Theater in New York City, stands with Atatiana Jefferson and her family. This is a subject that is close to this cast’s hearts, as several real-life characters in The Great Society experience police violence firsthand. Cast members Tramell Tillman and Nikkola Solter have collected donations from The Great Society family. The funds have been donated in Jimmie Lee Jackson’s name to support Atatiana’s family during this difficult time.

On Thursday, Oct. 24, Ja’Siah Young will be seen on NBC’s “Law & Order: SVU.” The episode “At Midnight” tells the story of three major cases happening at 12 a.m. Young’s appearance on “Law & Order: SVU” follows the charismatic 8-year-old actor’s debut in the title role of the Netflix series “Raising Dion,” a 9-episode sci-fi drama about a child learning how to use his newfound superpowers. Alisha Wainwright and Michael B. Jordan play his parents.

This past summer, “Love & Hip Hop: Hollywood” stars Ray J and Princess Love announced they are expecting a second child. Most recently it was revealed the coosome twosome are looking forward to a baby boy in January 2020. The Norwoods are already parents to 16-month-old Melody Norwood.