The Giants remain stagnant as the Cowboys loom 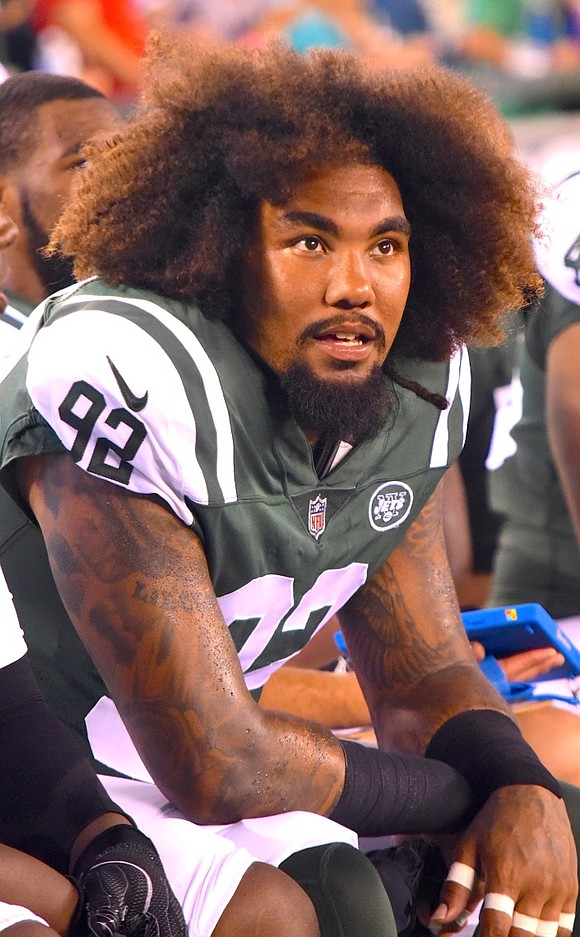 It seems to be Groundhog Day for the Giants game after game, week after week. A change in quarterback from Eli Manning to Daniel Jones was intended to infuse energy and positive results after a 0-2 start.

For the Manning critics who foolishly and conveniently relished in blaming him for the Giants being at the bottom half of the NFL for most of the past decade, missing the playoffs for six of the past seven seasons, they now must ascribe a new scapegoat as the Giants slog toward another losing season.

Manning has been an active spectator since Week 2, watching from the sideline as Jones goes through requisite growing pains and the team shows little to no signs of progress after a 3-13 record in 2017 and 5-11 last season. At 2-6 heading into Monday’s game at Met Life Stadium against the 4-3 Dallas Cowboys, who are in first place in the NFC East, the Giants have only one more win than they did a season ago at the same juncture.

They were 1-7 then and 1-7 after eight games two years ago. Evidently the Giants have come to define stagnation. Now general manager Dave Gettleman and head coach Pat Shurmur are on the clock, at least the time piece employed by ardent fans of the team, to demonstrate they have the capacity to lift the franchise from the abyss and build them into contenders.

Gettleman and Shurmur also have to ensure the team stays engaged as losing often leads to a disconnect between players, coaches and the front office, and a lack of motivation and focus in practice and in games.

When asked by a reporter if he sensed his team’s collective spirit was low, Shurmur shot back, “No. It seems to be a question that you ask me frequently. I’m not worried about it because they’re mentally tough, and they’re going to fight.”

The line of questioning was well-founded. Shurmur may give politically correct answers, but performance and outcomes will be far more accurate and revealing determinants.

On Monday, the Giants acquired defensive tackle Leonard Williams from the New York Jets in a trade for a 2020 third round pick and a 2021 fifth round pick. The 25-year-old Williams was drafted by the Jets in the first round—No. 6 overall—in 2015. While he has been solid, playing in 70 of a possible 71 games over his five-year career, he hasn’t been a dominant force many projected him to be entering the NFL.

The Giants hope he will reach those projections in the coming years.

“I’m just ready to bring some toughness, some pass rush, some run stop, everything,” said Williams in speaking about what he looks to add to his new team. “Being a good teammate to the guys, being a good guy in the building on and off the field, just know that I am going to give it my all every day.”