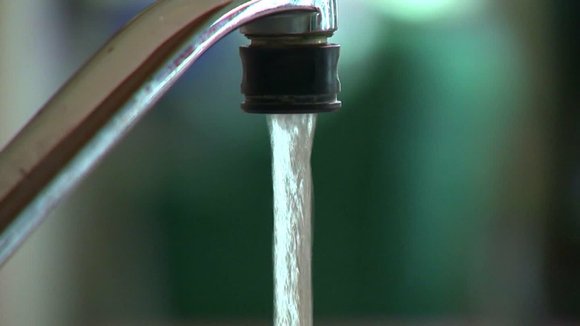 As public school students head back to class for the fall in Newark, concerns over the lead in residential homes due to old pipes has spilled over to the school system.

However, officials said that Newark Public Schools use commercial grade water filters and that children are not in any danger. Safety concerns over water continue as lead levels remain in water in residential homes.

“They can be certain that the water in schools is safe for them,” said Valerie Wilson, Newark Schools business administrator.

In 2016, water in Newark Public Schools was so bad that officials shut the taps off at 30 schools and alternate water resources are being used. The city’s communications director at the time, Frank Baraff, recommended not drinking the water at public schools.

According to Mayor Ras Baraka, a water sample taken Saturday, Aug. 31, at 1180 Raymond Boulevard in downtown Newark by the Newark Water Department shows that the water servicing the building has undetectable levels of lead/less than 5 parts per billion of lead.

The test is consistent with a test performed on Jan. 10, 2019 which found lead levels at 1180 Raymond of less than 5 parts per billion, which is well below the EPA’s lead action level of 15 parts per billion. 1180 Raymond Boulevard is located within the Wanaque service area, where the source water does not contain elevated levels of lead and the corrosion control system is effective at preventing lead from entering the water in buildings with lead service lines.

“The majority of Newark households are not impacted because they receive water from the Wanaque system, where testing shows corrosion control is effective at curtailing leaching of lead into drinking water,” Baraka said. “In addition, those who live in the Pequannock service area in buildings without lead service lines or lead plumbing are also not affected by the issue of lead in the water.”