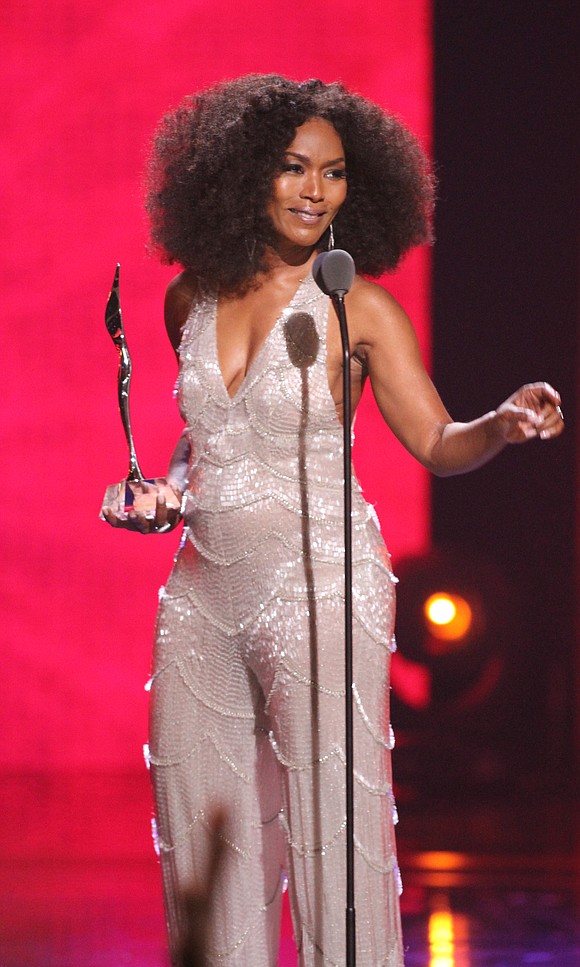 When you love someone it’s natural, not demanding

I’m so glad we reached an understanding

Now I know my heart is safe with you...

The 2019 ‘Black Girls Rock’ had me in a real Shalamar’ish mood. Any time we get to honor and respect the achievements of past, present and future excellence is a moment to cherish, but the annual production of Beverly Bonds’ vision always has a way to perfectly frame it. As the red carpet ended and we began to file into the NJPAC Theatre I felt a little more connected to the experience. Personal loss and growth is part of the daily grind until we get laid down to eternal rest. In late April on of my dearest friends passed on, weeks before her only child got to turn her tassel and become a high school graduate. A few days before tis taping, she moved into her college dormitory, ready to continue the path she and her mom (and a plug for God Pops) planned. My other godchild finished her first semester as an all A student at Columbia University and is days away from year 2. Black Girls are rocking in my immediate circle and it feels good to express openly and honestly my adulation for them!!!

Creator and executive producer, Beverly Bond added, “‘Black Girls Rock’ on BET is the mecca for Black girl brilliance. This show is the preeminent annual celebration of Black women and girl’s influence across sectors and this year’s cohort of celebrants are stellar examples of our illustrious contributions to the world.” Bond continued, “Multifaceted actress Niecy Nash brings her own unique flavor of Black girl magic as our host and we couldn’t be more thrilled. Our lineup from host to honorees, performers and M.A.D. Girls all rock and I’m looking forward to presenting another empowering and dynamic show.”

Twisted steel, shattered glass and broken bones but your boy is here still due in part to the support I received through a stream of tears and prayers by sisters and brothers I didn’t even know were on my team. Thanks for the continued support. Gonna be down for a second, but I shall soon return. Til then, enjoy the night-life.