The heart of the problem can be pain pills 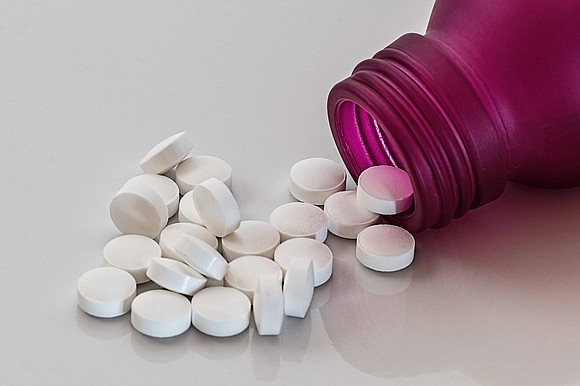 Most folks will find their way to a doctor's office or an emergency room when they experience pain that cannot be controlled by aspirin or acetaminophen (Tylenol). Tylenol with codeine will often reduce the pain. However, anything containing codeine can only be prescribed by a physician. Many folks are allergic to codeine. Another group of drugs, known as steroids, are often used for painful conditions, but they can present many complications and should only be prescribed by a physician.

Several years ago, a new class of drugs known as non-steroidal anti-inflammatory drugs (NSAIDs) were introduced as pain relievers. These drugs, such as Advil, Motrin, Nuprin, Naprosyn and Aleve, were very effective in relieving pain in many medical conditions. However, side effects such as bleeding in the stomach along with liver toxicity resulted. They were only made available by prescription from a doctor. As time went on, pharmaceutical companies convinced those in charge of our health care that these drugs could be reduced in strength and sold over the counter. This was a bad move. Folks could then buy the drug and just double the dose, which at one time could only be prescribed by as physician. This led to folks experiencing the above side effects.

Getting to the heart of the matter, NSAIDs may cause cardiovascular disease, according to recent study by Dr. Emil Foshbol, M.D., Ph.D., of Gentofte University Hospital in Copenhagen, Denmark. There are many studies that are now being done to understand the relationship of these drugs to cardiovascular disease. It is important, however, that persons in the older age group only use these drugs when prescribed by a physician, since there is an increase in hemorrhaging or bleeding in the stomach area.

These drugs also cause sodium retention, which can result in swelling of the legs and the collection of fluid in the lungs. Other adverse effects, including headaches, dizziness, shortness of breath, colitis, blood disorders and depression, can occur. These side effects are usually on a circular that is dispensed with the medications and should be read by anyone taking them.

Just remember, pain pills can be the heart of the problem.