Will toxic lead water be the norm in America’s poor cities? 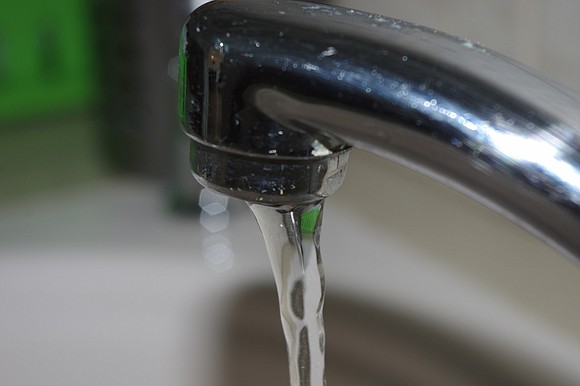 According to a statement from Newark Mayor Ras Baraka, the city’s water is some of the safest and best in the state and the country. “Water has not contributed to elevated levels of lead in our children’s blood.”

This is obviously not true, because back in 2016, 30 public schools had elevated water lead levels. That would mean that every child, adult, and school official had drunk the water, and there were traces of lead in their system.

In Flint, the city and state officials have admitted there was lead poisoning on a daily basis, and there appears to be other diseases—such as legionaries’ disease—and another half-dozen other toxins found in the water. Residents who own a home in Flint have discovered their property cannot be sold, and is not worth anything.

The crisis in Flint could have been prevented if the governor and state officials followed the federal law and EPA. It requires that water systems, which are sent through lead pipes, contain an additive that seals the lead into the pipe so that the lead does not leak into the water.

The governor was aware that the water in Flint had lead in the pipes. The change of water in the General Motors plant caused the car parts to corrode when being washed on the assembly line. The governor immediately took action to correct the problem.

“The governor was appalled to hear that GM property was being damaged, so he jumped through a number of hoops and quietly spent $400,000 to hook GM back up to the Lake Huron water, while keeping the rest of Flint on the Flint River water. Which means that while the children and families in Flint were drinking lead-filled water, there was one—and only one—address in Flint that got clean water, the GM factory,” says filmmaker Michael Moore.

When a city is poor in America, no one appears to care if the residents live or die. At the GM plant in the same city, money and resources are spent to correct a problem, but where the poor people live nothing is done.

“Both [Newark and Flint] had city officials repeatedly saying there was no problem in the face of clear evidence to the contrary. Both affected low-income predominantly Black communities. And both required a citizen lawsuit to spur action,” says reporter Courtney Landwall.

In Flint an entire city is sick from a health condition that could have been avoided the same time it was corrected at the GM plant. There is a water problem in Newark, and the officials refuse to admit there is a problem, while it is killing the residents.

Lead exposure can cause cognitive dysfunction, cardiovascular and kidney problems, elevated blood pressure and fertility issues. Children and pregnant women are most at risk, and many of Newark’s problems with lead in the water started in 2016.

All over America there are toxic water problems in many major cities across the country, and the leaders deny that it exists. The wealthy and many major corporations get tax breaks, and the poor cities must cut cost, cut services and lie to the residents.

None of this makes any sense in the richest country on the planet, but people and children are dying. It is up to the community organizers, community organizations, churches, and honest businesses to spread critical health information and speak truth to power.