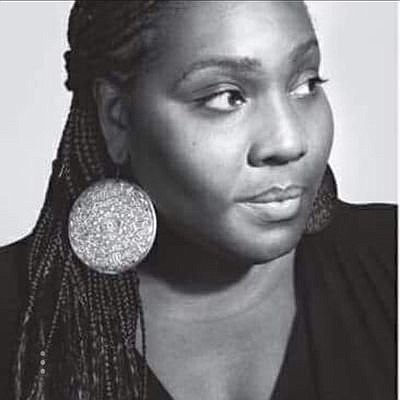 The largest property services workers’ union in the country promoted Tolliver to political director. During the past two years, she’s overseen 32BJ’s political program for the tri-state area and since 2015, she has been involved in campaigns in support of progressive legislation including the $15 minimum wage push in New York, New Jersey and Connecticut.

“Candis is a superb strategist, tireless advocate and effective campaigner deeply committed to defending and expanding the rights of working families in New York and everywhere,” said 32BJ SEIU President Kyle Bragg. “We are lucky to have her on our team.”

“It is an honor to step into the role of political director of 32BJ,” said Tolliver. “Over the years, we have proven that, when working people come together, we can enact change. From the halls of Albany and New York City Hall to legislative rooms in all of our districts across the East Coast, I intend to lead our political program to win for and represent the needs of working families.”

Tolliver was raised in Wyandanch, Long Island. She earned a bachelor of arts in Political Science from Norfolk State University and a master of arts in Urban Policy from The New School. She currently serves on the boards of both The North Star and Picture the Homeless. Before joining 32BJ, Tolliver worked for Planned Parenthood and the New York Civil Liberties Union.

Tolliver replaces Alison Hirsh as the head of 32BJ’s political program in 12 states and Washington, D.C. Hirsh is joining the New York City Mayor’s Office as a senior advisor. With Tolliver now in the top seat, Bragg believes that the union won’t miss a beat.

“Alison has been a vital contributor to the success of our union for over a decade by leveraging her experience, commitment and dedication to the benefit of working families up and down the East Coast,” said Bragg. “We wish her all the best in her new role in the mayor’s office and look forward to continuing our work together in support of a pro-worker agenda.”