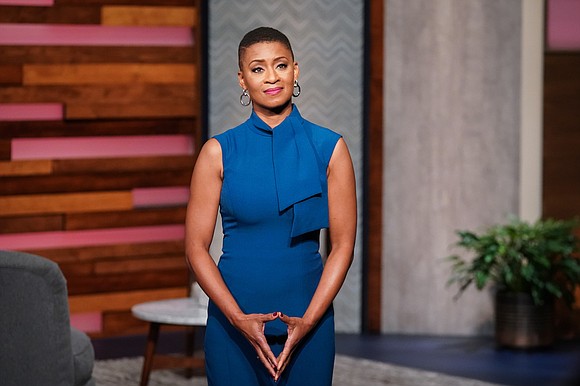 The Klu Klux Klan appears in both “The Symbol of the Unconquered” and “Within Our Gates,” both made in 1920 and very much in conversation with D.W. Griffith’s “The Birth of a Nation,” which many saw as anti-Black, white supremacist propaganda. Stewart said, “‘The Birth of a Nation’ made the Ku Klux Klan as heroes of the narrative. ‘The Symbol of the Unconquered’ is doing exactly the opposite, giving us the point of view of Black characters to achieve the same kinds of freedoms and opportunities that white people are authorized to achieve. And Micheaux shows us that motivations of people who put on the Klan mask aren’t righteous.”

One of the takeaways from viewing Micheaux’s work is that Blacks were eager to use film from its earliest days as social critique. Micheaux’s film style was influenced by the day-to-day realities of African-Americans during the Jim Crow era. Said Stewart, “Micheaux was not subtle in his messages and I think that’s because he felt tremendous urgency to respond to the ongoing oppression that Black people were facing. He wanted to use the medium to combat white supremacy and empower Black audiences.”

Stewart admits the issue of respectability dogged Black filmmakers during the silent era as well. Silent era Black filmmakers such as Noble Johnson and his brother George are most associated with trying to leave their productions with the veneer of Black respectability. Micheaux, despite using film to object to racism and stereotypes, was less concerned with doing so. For that, he incurred the wrath of many in the Black community. “Of course to tell a story that would be of interest to audiences, you can’t just have a whole bunch of good guys,” Stewart begins. “But when you’re speaking to an audience so desperate for more positive images, how do you balance that with the demands also for kind of realism? How do we showcase the ways African-Americans are not just struggling against a white power structure, but some of the ways that we might be hurting ourselves and our own foibles and flaws. For storytelling, that needs to be there too.”