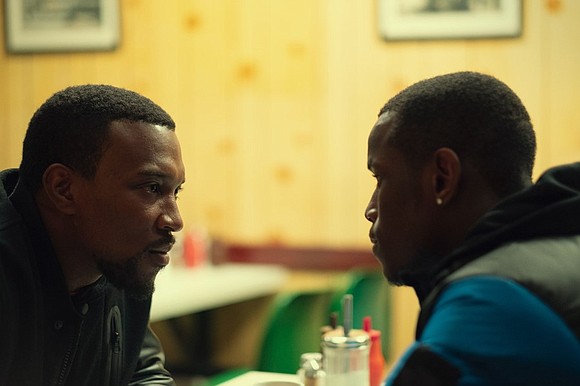 The cult television show, which has been called “Britain’s answer to ‘The Wire’, was canceled six years ago despite critical acclaim of its real and gritty depiction of street culture in London. The show lay dormant, while stars of the show continued to be bombarded with questions from fans about when a third season will arise.

An unlikely executive producer—rapper and entrepreneur Drake—answered the fans questions. Drake was previously nothing but a fan, as he has been posting his admiration for the show since 2014. After finding out that the show was canceled, the 32-year-old rapper promised to start the process of reviving the show. Creator of “Top Boy,” Ronan Bennett was elated to hear that Drake was even willing to pitch the show to Netflix. The pitch was successful, proving that Drake’s hands-on approach was the perfect way to get the show off the ground and properly promoted.

Drake told the cast during their read-through, “I want to express how happy this room makes me! The show has meant the world to me. I’m sure we’ll be all together winning awards and talking about how successful this [the series] is.” His confidence and enthusiasm was left everyone beaming.

The show surrounds the stories of young drug dealers in London who are trying to become the richest and most successful dealers in their hood. One of the stars of the show, upcoming rapper Asher D (Walters) expressed, “We’re going to create essentially the same show that we would have before, but it’s now in a climate where everyone is going to be able to consume it.” Walters adds: “There’s crime in every part of the world. Maybe not on your doorstep, but with gentrification, it’s probably not that far from you.” With the show’s release set for this autumn, we’re certain that the creators will once again succeed in bringing the human side of those crimes to our attention.”

You can watch the third season of “Top Boy” on Netflix.