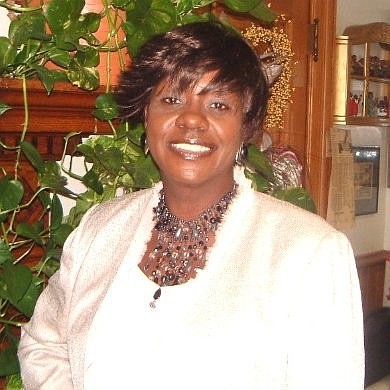 Earlier this week, a ceremony was held at the library for the rename unveiling. Gardner was joined by her family and coworkers. Starting her career in 1969 as a junior library assistant, she earned a Master’s degree in Library Science from Rutgers University in 1981. She became the library’s first African American director in 2002.

During her 50 years with the library, she has held several positions, including 30 years working at the Miller Branch Library. She also helped to increase the number of library cardholders to a quarter million. Gardner is responsible for starting the Jersey City Free Public Library Foundation in 2004. Money from the foundation is used for capital improvements and library services and programs.

“While I am beyond grateful the mayor has chosen to recognize me, I simply worked to serve as the best library director for our community and never imagined being recognized in this way,” Gardner said in one published interview. “It is my hope that the work I started lives on, and the Jersey City community continues to have endless access to free resources through the Jersey City Free Public Library.”

In May, Gardner celebrated her retirement at the 16th annual Foundation Fundraiser. The event, titled, Masquerade Ball & Last Dance, highlighted Gardner’s 50-year career with the goal of raising necessary funds for capital improvements to the Main Library, including the restoration of the historic Tiffany glass window and monumental marble staircase.

“In light of Director Gardner’s upcoming retirement later this year, the Foundation wishes to honor her 50 years of service to the Jersey City Free Public Library,” said Foundation Board Chairman Michael Ryan. “Priscilla Gardner has made a lasting impact on the library and the Jersey City community in her tenure as library director, and throughout her career.”

All proceeds from ticket sales, silent auction bids and other donated funds from the fundraiser benefited the Jersey City Free Public Library Foundation, in support of the Main Library’s renovations.