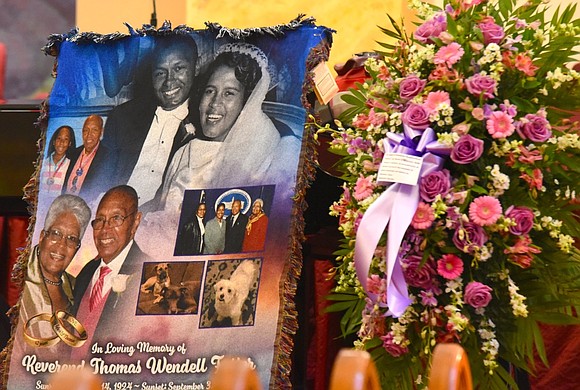 While he spent a good portion of his life representing New York’s City Council 16th District (Morrisania, Highbridge, Claremont and Concourse) from 1978 to 2001, Foster was an Alabama native born in 1924, relocating to New York when he was just 13 years old. He went on to become an ordained minister. He is survived by Helen, his wife of almost 63 years, his daughters Helen and Rebekah, and two grandchildren. He was interred at Woodlawn Cemetery in the Bronx.