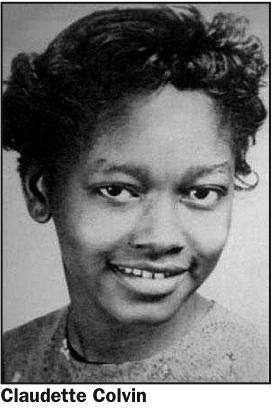 The family of civil rights legend Claudette Colvin announced that she’s leaving New York City and moving back to Alabama.

Colvin, 80, was arrested on March 2, 1955 when she was 15 after she refused to give up her seat to a white woman on a crowded segregated bus in Montgomery, Alabama — nine months before Rosa Parks.

Living in the Bronx for the last 50 years, Colvin plans to return to Alabama in October. She is one of two survivors of the Browder vs. Gayle U.S. Supreme Court Case and is known for her significant role in desegregating buses in Montgomery, Alabama in 1956.

A special tribute will be held in her honor celebrating her contributions to human rights and social justice on Thursday, Oct. 3 at Maestro's Caterers in the Bronx.