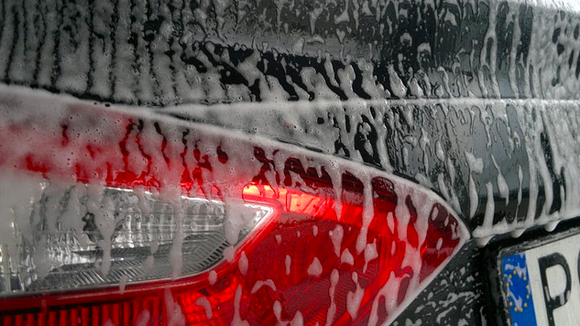 The Car Wash Bill 2019, which would end subminimum wages and help eliminate wage theft for thousands of downstate New York car wash workers, was passed by the New York State Senate and Assembly in June. With car wash workers downstate still being underpaid and still vulnerable to potential wage theft, it is crucial that this bill becomes law as soon as possible.

Labor activists, progressive elected officials and workers aren’t the only ones who support car wash workers in their fight for better jobs and fair pay. In 2015, none other than Pope Francis met with car wash workers in Harlem to show his support, bringing worldwide attention to a mostly immigrant group of hardworking people who struggle to put food on their families’ tables due to underpayment and exploitation.

Governor Cuomo was right about how the current system shortchanges workers. The so-called “tip credit” allows employers downstate to pay car wash workers below minimum wage based upon the idea that customers will make up the difference in tips. But in reality, this often results in workers taking home below minimum wage, due to lack of tips, employers dipping into the tip jar, and a confusing web of eight different possible sub-minimum wages in New York. That confusion often provides employers with an outrageous license to steal, and even well-meaning employers have sometimes run afoul of the law due to its complicated nature.

Banning the so-called “tip credit” in the car wash industry downstate would help lift up 5,000 mostly immigrant car wash workers in New York. We applaud the actions of the state legislature this past summer to end this injustice, and we urge Governor Cuomo to sign the Car Wash Bill into law to protect car wash workers and their families from wage theft and underpayment.